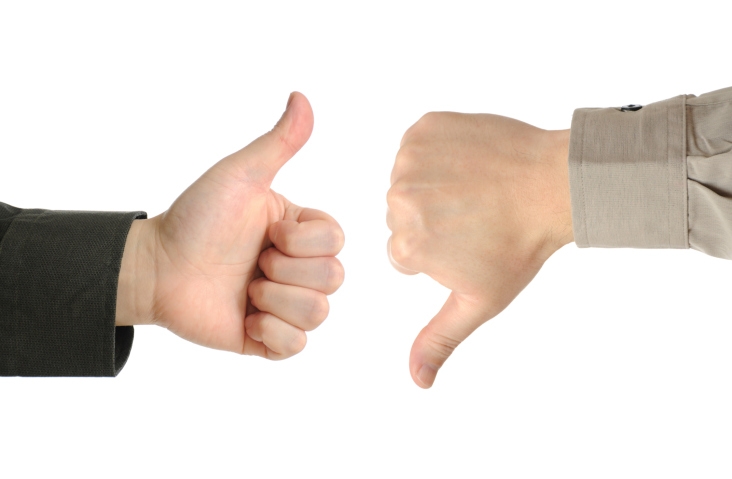 President Obama has given the Dodd-Frank Act a mixed review, praising it for giving a sense of balance to the U.S. economy, while acknowledging that it did not tame Wall Street in the manner that many of its supporters had hoped.

In an interview in this coming Sunday’s New York Times Magazine, the President defended the Dodd-Frank Act’s failure to subdivide the so-called “Too-Big-To-Fail” financial institutions, citing complaints from presidential aspirant Bernie Sanders that these companies need to be broken up into smaller units.

“But there is no doubt that the financial system is substantially more stable,” Obama said. “It is true that we have not dismantled the financial system, and in that sense, Bernie Sanders’s critique is correct. But one of the things that I’ve consistently tried to remind myself during the course of my presidency is that the economy is not an abstraction. It’s not something that you can just redesign and break up and put back together again without consequences.”

Obama cited last year’s film “The Big Short”—a fanciful dramatization of the circumstances fueling the 2008 economic crash via the Wall Street role in the miasma—by faulting its conclusion that the big banks are still on a business-as-usual game plan despite the events of the past eight years. He also rued the continuing appeal that Wall Street careers have on many college graduates.

“[Wall Street] is bigger, absorbs more resources and maybe most importantly, more talent than I would like to see,” Obama said. “I would like folks who are really good at math to be going into engineering and the sciences more than they’re going into trying to build algorithms to beat the market and to work arbitrage.”