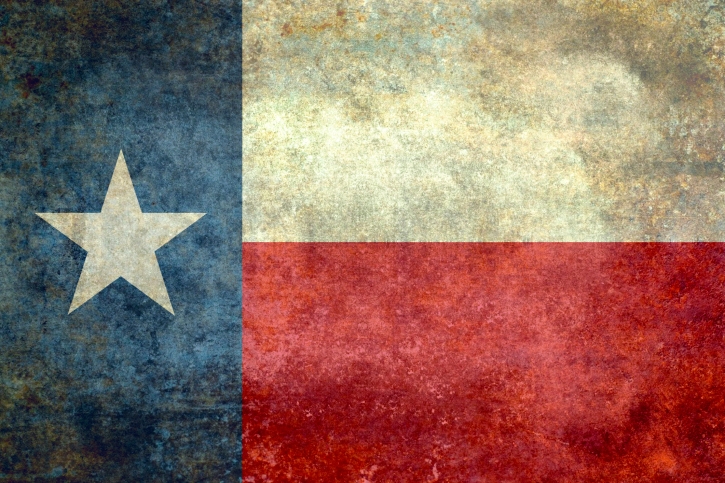 Texas home sales rose in the first quarter of 2016, while housing inventory fell to an all-time low, according to the 2016-Q1 Texas Quarterly Housing Report released by the Texas Association of Realtors (TAR).

“Despite the economic downturn in some parts of the state, home sales continue to be strong, indicating the enduring demand of Texas real estate,” said Leslie Rouda Smith, chairman of TAR. “Our state continues to be a hub for relocation activity, business development and job growth.”

According to the report, 65,265 homes were sold in Texas in the first quarter of 2016, a 7.8 percent increase from the same quarter of 2015. Home prices continued to rise as well, with the median price for Texas homes increasing 5.4 percent year-over-year to $195,000. Dr. Jim Gaines, economist with the Real Estate Center at Texas A&M University, said, “The Texas economy is experiencing a cooling-off period after a five-year boom, so the Texas housing market’s strong gains despite the current uneasiness in the state economy are remarkable. It will be interesting to see how Texas real estate activity performs in the next two quarters, typically the strongest quarters for home sales every year. That performance will show the full strength of the Texas housing market in 2016.”

Housing inventory fell to an all-time low of 2.8 months in 2016-Q1, a decline of 0.6 months from the first quarter of 2015. The Real Estate Center at Texas A&M University estimates that a monthly housing inventory between 6.0 and 6.5 months is a level at which the supply and demand for homes are balanced. Active listings also fell sharply in 2016-Q1, dropping 11.9 percent year-over-year to 74,276 active listings. Texas homes also continued to spend less time on the market. In 2016-Q1, Texas homes spent an average of 64 days on the market, a decrease of three days compared to the same quarter of the prior year.

“Housing inventory remains extremely limited in Texas,” said Smith. “Low housing inventory combined with rising property values is making housing affordability a challenge, not just in Texas’s metro areas but across the state. This could become a larger problem if there is not greater balance between supply and demand in the future.”