The Rent Is Still Too Damn High
Skip to main content

The Rent Is Still Too Damn High 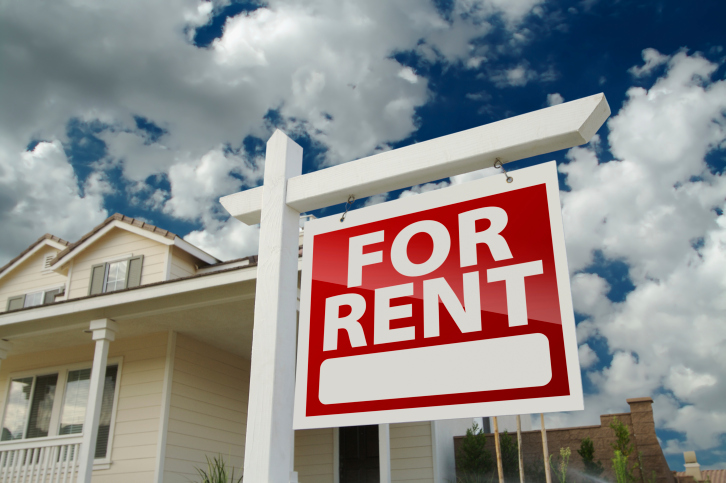 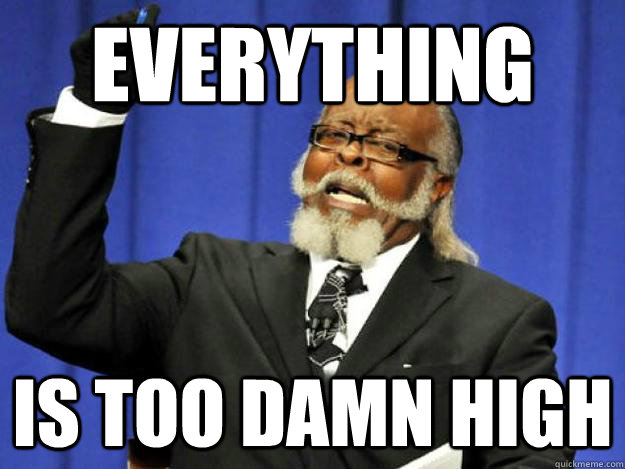 The challenges facing renters remained considerable, according to a pair of new data reports.

The latest numbers presented by Apartment List found median rent prices up 2.8 percent from April 2015 to April 2016, although the March-into-April prices remained flat. Apartment List identified the national median price for a two-bedroom apartment as $1,300, while one-bedrooms are at $1,140.

San Francisco was the most expensive city in the nation for two-bedroom rents, with a median price of $4,690 for the month of April. However, rent prices in San Francisco grew only 1.4 percent year-over-year, well below the national average. New York City placed second, with a median price of $3,400 for two-bedroom rents. But its’ 0.6 percent year-over-year increase was also well below the national average. Still, rents are increasing in major markets, with Nashville, Dallas and Charlotte, N.C., each experiencing of more than five percent over the past year.

Separately, the advocacy group Make Room released a report finding that 20 million workers were paying more than 30 percent of their pre-tax income toward rent and utility bills. This represents a 22 percent increase from 2005, when 16.4 million working adults paid more than 30 percent of their income on rent—even though the overall population of working adults rose by only two percent during this period.

“It is unconscionable that hard-working families in America today are unable to pay bills or put food on the table and are constantly in fear of eviction and homelessness,” said Angela Boyd, managing director of Make Room. ”Our leaders must address the connection between income and rent, especially for renters who work essential jobs but receive low or inconsistent wages.”