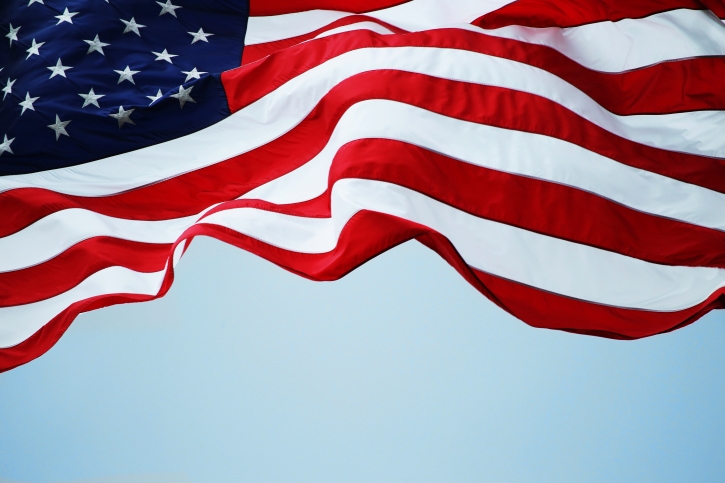 Millennials that are active-service military members are outpacing their civilian peers when it comes to home buying, according to the first-ever 2016 Veterans & Active Military Home Buyers and Sellers Profile published by the National Association of Realtors (NAR).

The NAR report found that the typical active-service buyer was a lot younger than non-military buyers (34-years-old vs. 40-years-old) and was more likely to be married and have multiple children living in their household. Eighteen percent of all home buyers identified as veterans and three percent as active-military, while 21 percent of sellers identified as veterans and one percent as active-military.

“Despite having a lower median income ($76,800), more stable job security and no down payment financing options give aspiring homeowners in the military a deserving advantage over their civilian peers,” he said. “Furthermore, their tendencies to marry and raise a family at an earlier age and carry less student debt make buying a home a more desirable and achievable option. Current data shows that VA loans perform remarkably well and are a safe and affordable choice. Their current seriously delinquent and homes in foreclosure rate is 2.78 percent versus 3.44 percent for non-VA loans.”