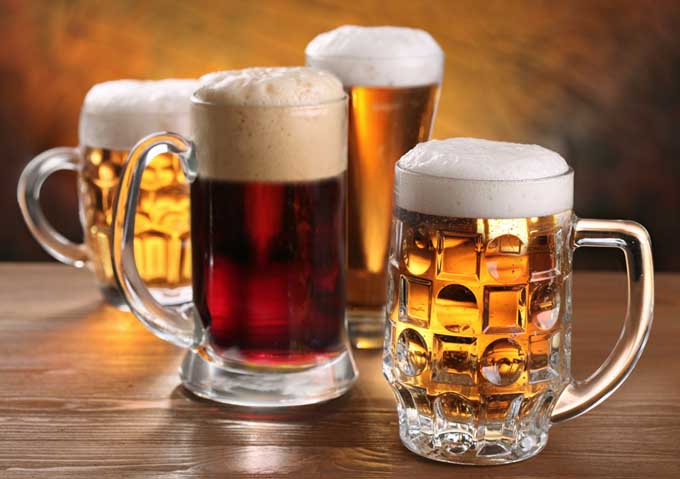 A new wave of microbreweries is having an intoxicating impact on the commercial property market in Indianapolis, with industrial space being leased to keep up with the frothy demand for local beers.

According to an Indianapolis Business Journal report, the Indianapolis market is expected to have 50 microbreweries by the summer—seven years ago, it was only home to 10. A CBRE study of this market determined that the local microbreweries collectively cover approximately nearly 360,000 square feet of commercial space.

Steve Delaney, a retail broker at CBRE Sitehawk, noted that the new microbreweries have moved away from retail establishments in favor of revitalized manufacturing and industrial sites. And one microbrewery spanned the sacred to the profane by purchasing a former Catholic church, turning it into St. Joseph Brewery & Public House.

“They generally take a large amount of square footage, so that’s a factor that’s also positive for commercial real estate, because they have the additional brewing component,” Delaney said. “Therefore, they take more space than a typical restaurant.”