A Dismal Week for Mortgage Applications 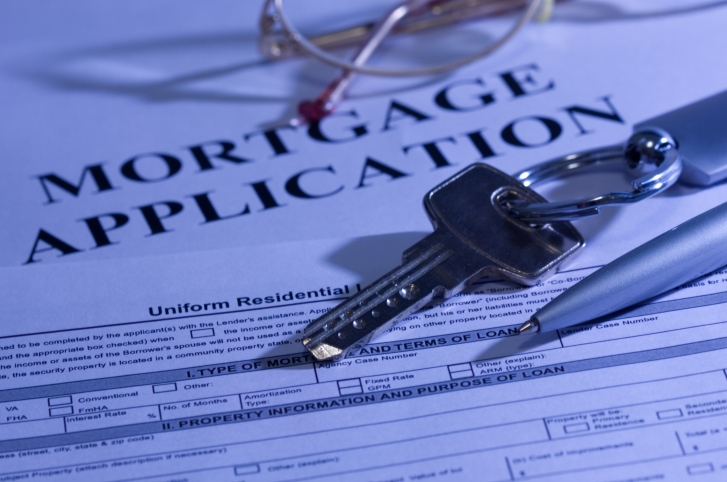 For the second week in a row, mortgage application volume took a dive. The latest data from the Mortgage Bankers Association’s (MBA) Weekly Applications Survey covering the week ending April 29 found the Market Composite Index down by 3.4 percent on a seasonally adjusted basis and down three percent on an unadjusted basis.

"Rates were running closer to one-month highs in the first half of last week and even as rates fell following the Federal Open Market Committee statement release midweek, mortgage rates ended the week higher compared to the previous week," said MBA Chief Economist Mike Fratantoni. "No one had anticipated that the Fed would raise rates at last week's meeting. But, MBA and others had expected somewhat more of a signal that they would be increasing rates again in June. Odds of a June have decreased a bit, but we expect that is still the most likely outcome."