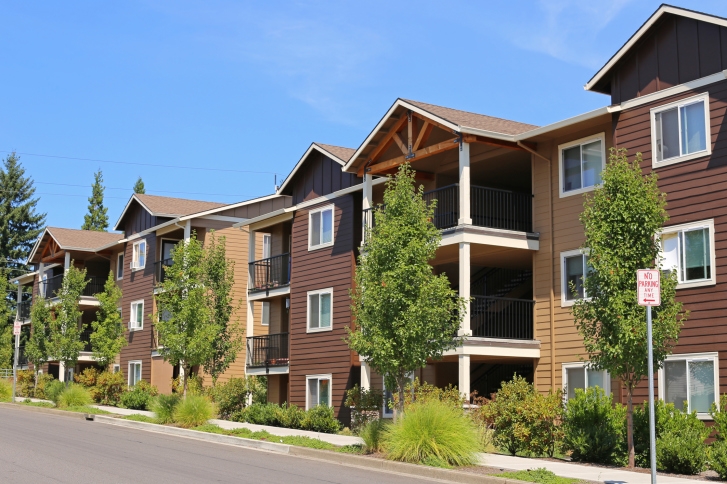 Multifamily housing was the center of attention via a new policy change from the Federal Housing Finance Agency (FHFA) and a new report from the Mortgage Bankers Association (MBA).

"FHFA engaged in a thorough analysis of the multifamily market and determined that, to adjust to the realities of the market and ensure that Fannie Mae and Freddie Mac have the flexibility to continue supporting this important sector, an increase in the lending caps is warranted," said FHFA Director Mel Watt. "Supporting liquidity in the multifamily housing finance market remains a priority for FHFA and we will also continue to ensure that Fannie Mae and Freddie Mac maintain their strong support for financing of affordable and workforce housing."

David H. Stevens, president and CEO of the MBA, welcomed the move.

“Current consensus projections for the size of the 2016 market, including MBA’s own, have increased to approximately $260 billion from earlier projections in the $220 billion range,” Stevens said in a statement. “FHFA’s review and adjustment mechanism in its 2016 Scorecard and its close monitoring of changing market conditions will support continued liquidity in workforce rental housing, help avoid market disruptions, and allow for competition among capital sources that finance this vital market.”

Separately, the MBA’s Research Institute for Housing America (RIHA) put multifamily rental housing in the spotlight with its new report “Diverted Homeowners, the Rental Crisis, and Foregone Household Formation.” The report determined that a sharp downturn in homeowner growth over the past 10 years would suggest that six million potential homeowners have either shifted to renting or left the housing market. Roughly one-third of these diverted homeowners were most likely absorbed into single-family rentals, especially among households aged 25 to 54.

“Demand for rental housing has greatly outstripped supply, rapidly pushing vacancies down and rents up even as incomes fell. The supply is still trying to catch up with the demand,” said Lynn Fisher, RIHA’s executive director and MBA’s vice president for research and economics. “In the middle of the last decade, right as the Millennials were anticipated to begin forming their own households and increase demand for rental housing, the supply side of the market stalled due to the turmoil in credit markets. At the same time, homeowners diverted from ownership piled into the rental market. The single family rental sector certainly grew, but was only able to accommodate some of the increase.”