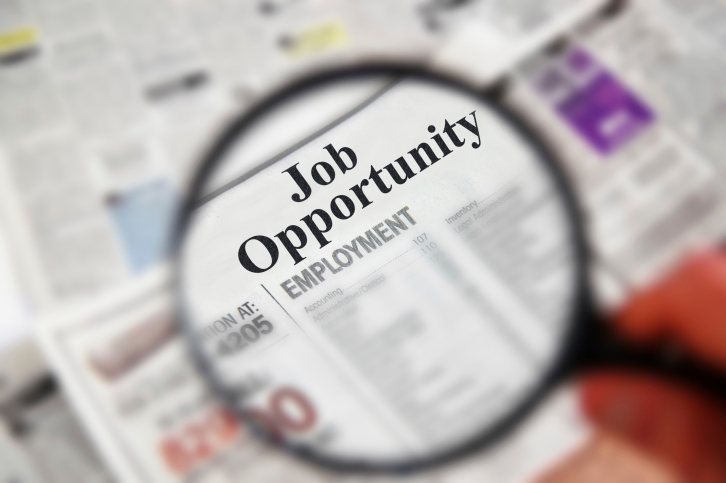 Today’s announcement that the U.S. economy added 160,000 jobs in April—the most lethargic job creation level in seven months—and the downward revisions of the February and March numbers for a net decline of 19,000 jobs could spell trouble for the housing market, according to Realtor.com Chief Economist Jonathan Smoke.

The April job numbers caught many by surprise—economists surveyed by Bloomberg ahead of the report forecast the potential for 200,000 new jobs last month. While few economists are expressing concerns of an economic slowdown or worse, Smoke raised the issue that a continuation of this trend could damage efforts to expand and strengthen homeownership rates.

“The jobs report issued today signals a potential change in trend that could slow growth in demand for housing later this year,” said Smoke. “In many ways, the job market is starting to resemble the housing market. It’s tough to create jobs when we have record highs in job openings, and it takes willing, qualified applicants to see openings filled. Similarly, it takes available inventory to satisfy would-be homebuyers.”

Smoke admitted that consumers will find themselves in a Catch-22 situation, if the perception of a weakening economy coupled with a favorable buyers’ market in housing continues.

“This weak jobs report follows tepid GDP growth in the first quarter and growing uncertainty about the future by both business and consumers,” he added. “The impact of this uncertainty on the spring and summer housing market is not clear.  On the one hand, consumers must feel confident about their circumstances and future to make big investments so slowing job growth creates concern.  On the other hand, this spring has already produced evidence of substantial pent-up demand rapidly buying up available inventory. If the April report turns into a true declining trend in job creation, we likely won’t see that impact in home sales until the summer.”