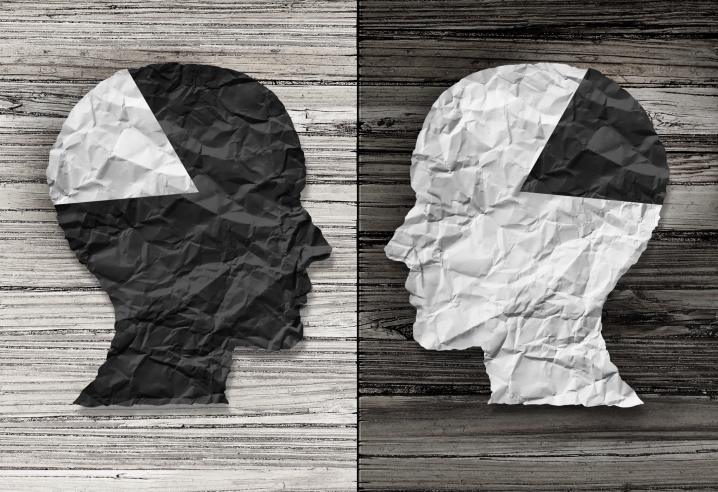 Discrimination based on race and other factors continues to be a problem among mortgage lenders in New York’s Lower Hudson Valley, according to a new report issued by the non-profit Westchester Residential Opportunities (WRO).

The report, which was investigations funded by grants from the U.S. Department of Housing & Urban Development (HUD), was based 50 tests conducted in 2013 and 2014 at the branches of major mortgage lenders in 31 predominantly white communities across Westchester and Rockland Counties. Two sets of testers, one white and one non-white, were sent to the same lenders.

The test results determined that in 46 percent of the cases, "disparate treatment on the basis of race, national origin, disability or familial status." Twenty-three cases resulted in disparate race-based treatment, with borrowers being given different loan terms and conditions.

However, the report did not identify which lenders allegedly discriminated against the WRO testers. The anonymity factor was condemned by a regional housing advocacy leader.

"The WRO report is evidence of pernicious discrimination in some of the most 'liberal' communities which are in the county of Westchester but in the state of denial," said Alexander Roberts, executive director of Community Housing Innovations in White Plains. "The public also has a right to know the identity of the banks that discriminate. Why are they being protected?"

But Marianne Collins, executive director of the Mortgage Bankers Association of New York, expressed skepticism on the report’s conclusions, noting the regulatory requirements demanded of mortgage professionals and the relatively brief training sessions that WRO offered its testers.

"They work on commission, so they want to make every loan they can possibly make,” she said about the lenders. “There would be no reason to turn someone down that was deserving of a loan.”