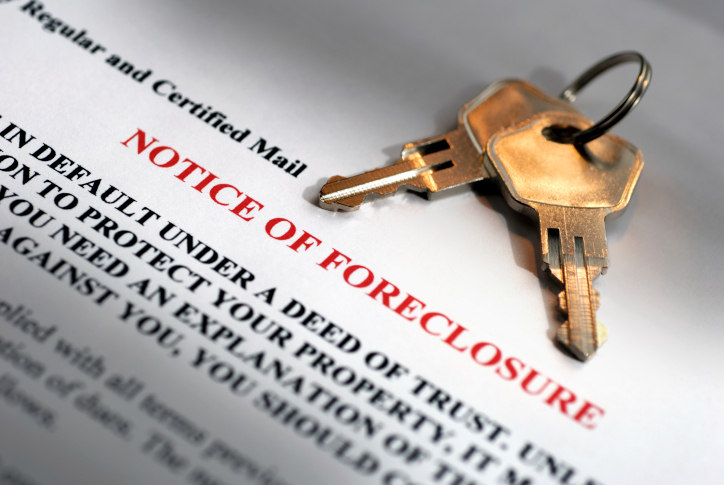 "Delinquencies and foreclosure rates are now at pre-crash levels as the benefits of higher home prices, improving economic fundamentals and years of cautious underwriting are being felt across the country," said Anand Nallathambi, president and CEO of CoreLogic. "Longer term, as loans made since 2009 account for a larger share of outstanding debt, we anticipate that the serious delinquency rate will have further substantive declines." 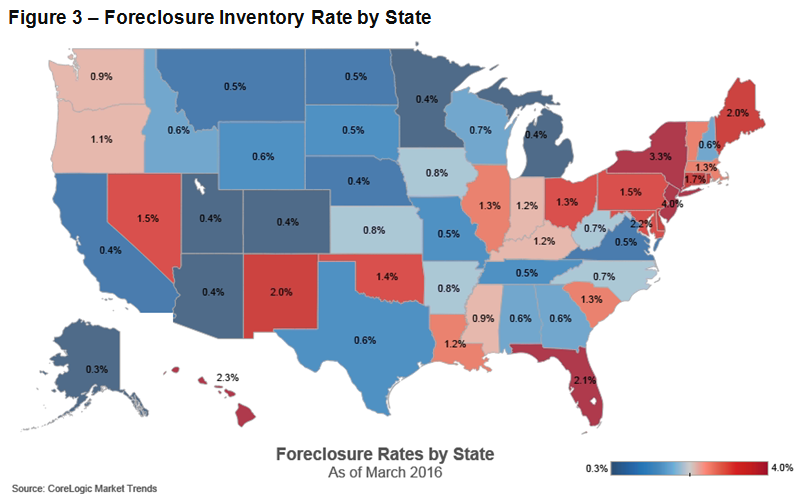