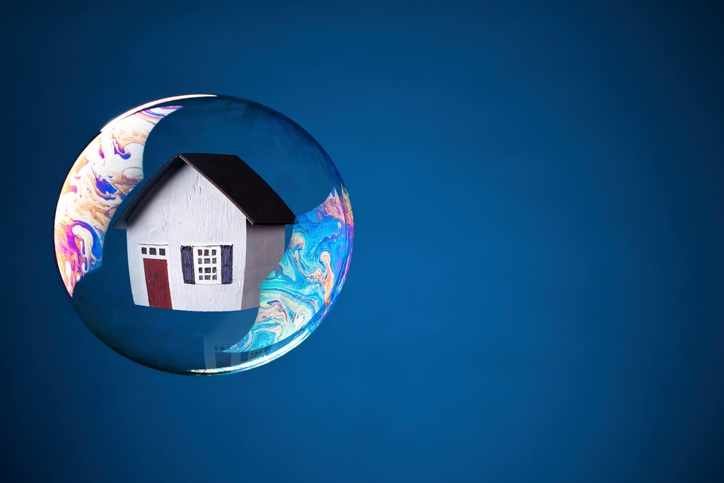 New England’s commercial real estate market is starting to resemble the pre-bubble environment of years passed, according to Eric Rosengren, president of the Federal Reserve Bank of Boston warned Thursday.

“We care about potentially inflated commercial real estate prices because they might risk a bout of financial instability,” said Rosengren in a speech before the Greater Concord Chamber of Commerce in New Hampshire. “History shows that most periods of serious financial instability involve a scenario in which debt is high relative to a volatile underlying asset and the value of the asset subsequently declines.”

Rosengren noted that the Fed’s decision to keep interest rates as historic lows is helping to keep this market from overheating.

“One potential cost to keeping rates too low for too long is that doing so might encourage excessive risk-taking in commercial real estate—a sector likely to be influenced by low borrowing costs,” he said.

Nonetheless, Rosengren remained optimistic on the region and the overall U.S. economy, adding that he predicted economic growth will increase from the 0.5 percent rate of the last quarter.

“If the economic data that come in over the course of this quarter confirm these trends, it will be appropriate to continue the gradual normalization of monetary policy that began with the initial increase of short-term rates last December,” Rosengren said.