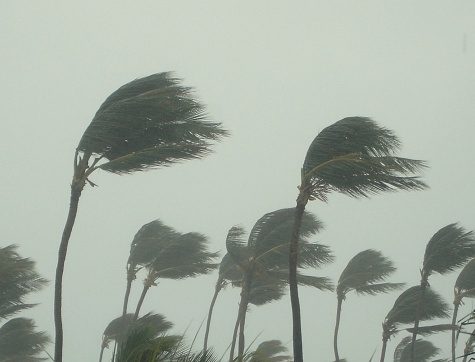 More than 6.8 million homes on the Atlantic and Gulf coasts face significant risks hurricane storm damage that could, in a worst case scenario, result in more than $1.5 trillion in total reconstruction costs, according to the 2016 Storm Surge Report published by CoreLogic.

The new report analyzes hurricane-driven storm surge across 19 states and the District of Columbia, as well as for 88 metro areas in this region. Five risk levels—Low, Moderate, High, Very High and Extreme—measure the potential severity of storm-induced property damage.

At the regional level, CoreLogic determined that the Atlantic Coast has just under 3.9 million homes at risk of storm surge with a reconstruction cost value (RCV) of $953 billion, while the Gulf Coast has just over 2.9 million homes at risk with $592 billion in potential exposure to total destruction damage. Florida, Louisiana and Texas have the greatest number of homes at risk, while the Miami market—which, in this report, also covers Fort Lauderdale and West Palm Beach—is the greatest at-risk metro area.

"Using more granular-level data has given us an even clearer picture of which homes are at risk of storm surge damage," said Dr. Tom Jeffery, senior hazard risk scientist for CoreLogic. "Despite the overall increases in risk, we were glad to see that the number and value of homes in the most extreme, and dangerous, category actually declined. It just goes to show the power of how advanced data can improve risk assessment at the property level."