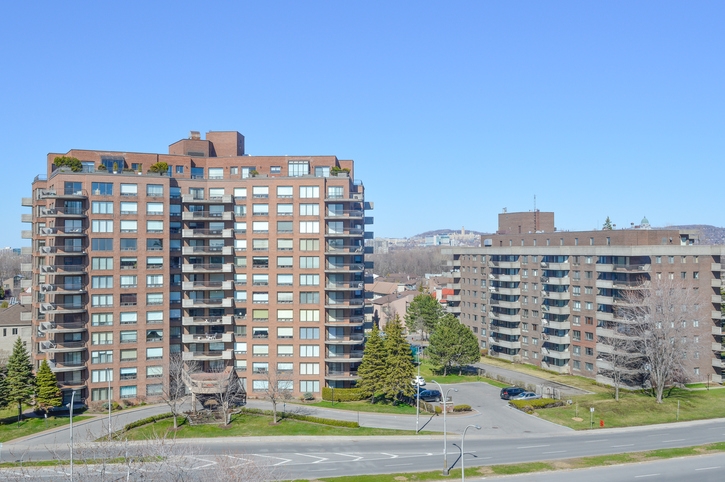 When it comes to the introduction of affordable housing developments into communities, most Americans are eschewing the NIMBY notion, according to a new survey from the renters advocacy group Make Room and Ipsos Public Affairs.

In a survey of 1,006 people, 85 percent of respondents voiced support for the creation and preservation of affordable homes for all, while 77 percent welcomed the idea of bringing more affordable rental homes in their neighborhoods. Eighty-two percent favored increasing access to affordable homes for families earning low wages, while 84 percent backed policies that would promote affordable homes for certain moderate-income workers, including teachers, nurses and emergency service workers.

Furthermore, the issue of housing affordability was a personal concern for many of the survey respondents: 21 percent acknowledged that they were either unable to pay their rent or mortgage or were forced to reduce spending in order to cover housing costs, while 32 percent were worried that they will have to move within the next 12 months to find housing they can afford.

“It is unconscionable that hard-working families in America today are unable to pay bills or put food on the table and are constantly in fear of eviction and homelessness,” said Angela Boyd, managing director of Make Room. “Our political, philanthropic and business leaders must work together to end our nation’s housing affordability crisis by dedicating the resources it will take to solve this problem once and for all.”