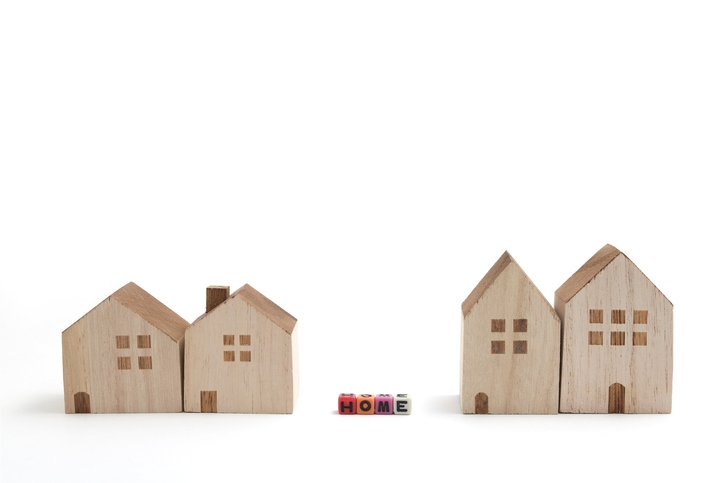 Independent mortgage banks and mortgage subsidiaries of chartered banks experienced a mix of good and not-so-good news in the first quarter of this year, according to new data from the Mortgage Bankers Association (MBA).

Furthermore, total production revenue (fee income, secondary marking income and warehouse spread) increased to 378 bps in the first quarter, up from 362 bps in the fourth quarter, but total loan production expenses—including commissions, compensation, occupancy, equipment, and other production expenses and corporate allocations—increased to $7,845 per loan in the first quarter of 2016, from $7,747 in the fourth quarter.