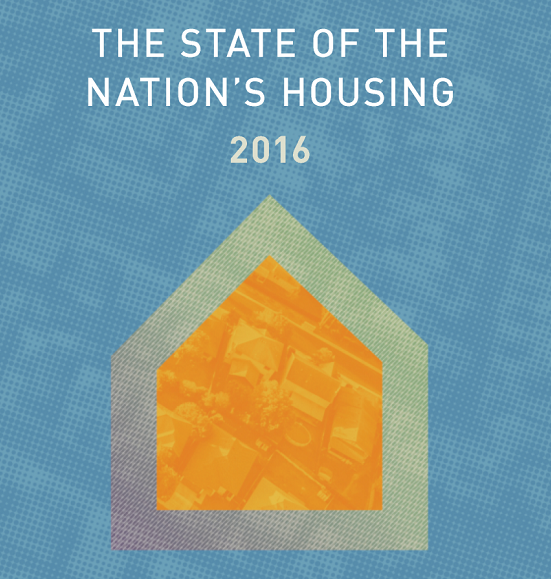 You don’t need a degree from Harvard to realize there are continuing challenges facing the housing market. However, the latest The State of the Nation’s Housing report released by the Joint Center for Housing Studies at Harvard University observed that significant problems are dampening much of the progress that the housing market has enjoyed in recent years.

“Tight mortgage credit, the decade-long falloff in incomes that is only now ending, and a limited supply of homes for sale are all keeping households—especially first-time buyers—on the sidelines,” said Chris Herbert, managing director of Harvard’s Joint Center for Housing Studies. “And even though a rebound in home prices has helped to reduce the number of underwater owners, the large backlog of foreclosures is still a serious drag on homeownership.”

The new report warned that income inequality is creating a major obstacle in the pursuit of homeownership: households earning under $25,000 accounted for nearly half of the net growth in U.S. households between 2005 and 2015. Affordable rental housing is also complicating matters, the report added, with rising rents and declining vacancy rates limiting opportunities to the nation’s highest earning workers.

The report faulted the absence of a robust response by the federal government to the issue of housing affordability, which created a new burden on cash-strapped state and local governments to expand rental assistance and promote construction of affordable housing in areas with superior educational and employment opportunities.

“Residential segregation by income has increased,” stated Daniel McCue, a senior research associate at the Joint Center. “Between 2000 and 2014, the number of people living in neighborhoods of concentrated poverty more than doubled to 13.7 million.”