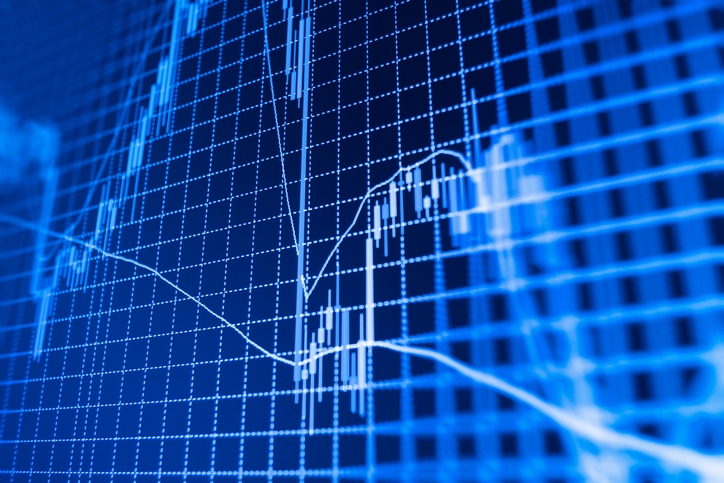 The Mortgage Bankers Association (MBA) is predicted that the Federal Reserve will look past the current tumult created by the Brexit vote and will move ahead with a rate hike before the close of 2016.

“MBA predicts that the Fed will hike only once this year, likely in December," said Mike Fratantoni, MBA's chief economist and SVP of Research and Industry Technology. "If the financial market disruption from Brexit persists, the likelihood of even a December hike would be reduced.”

In the trade group’s latest Economic and Mortgage Finance Commentary, MBA’s Associate Vice President of Industry Surveys and Forecasts Joel Kan acknowledged the potential for disruption in the U.S. economy following the decision by U.K. voters to leave the European Union. But Kan also observed that a strengthening U.S. economy will ultimately outweigh any Brexit-related jitters when the central bank’s Federal Open Market Committee (FOMC) reconvenes.

“Unlike in previous meetings, there were no dissents from voting members of the FOMC in the decision to keep rates unchanged," Kan wrote in his commentary. "The FOMC's economic projections showed a slightly less optimistic outlook compared to the March projections, with fewer members predicting two rate hikes for 2016 ... However, the longer term path of rate hikes will still be gradual and accommodative.”