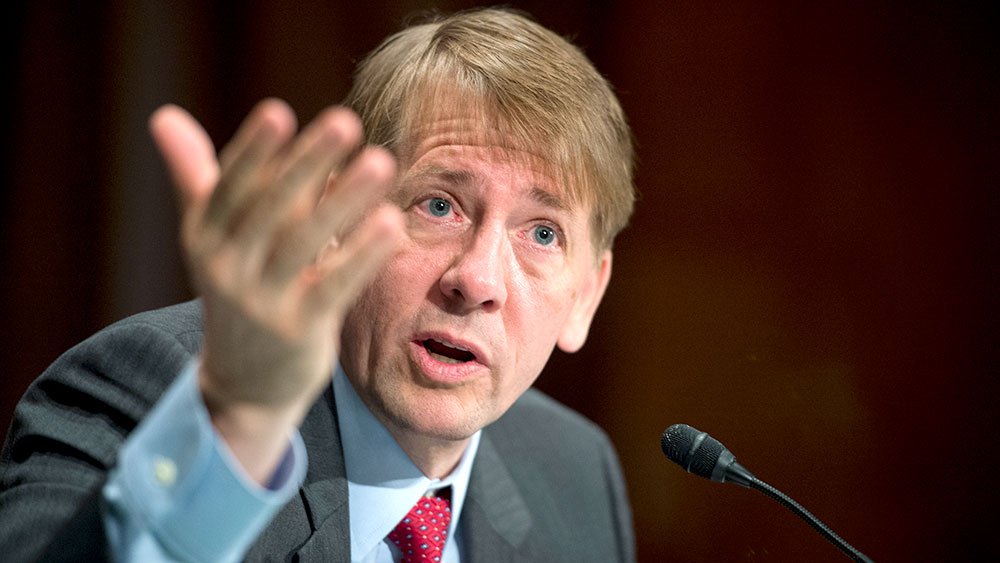 The list of potential running mates for Hillary Clinton has expanded to include a name that is very familiar to mortgage professionals: Richard Cordray, Director of the Consumer Financial Protection Bureau (CFPB).

According to a Columbus Dispatch report, Cordray’s name is being floated by labor leaders in Ohio, where he served as treasurer and attorney general before he became CFPB director in a controversial presidential recess appointment in 2011.

“Richard Cordray brings balance to that ticket in a lot of different ways,” said Dennis Duffey, secretary treasurer of the Ohio State Building and Construction Trades Council in Columbus. “He has won statewide election twice.”

Ohio is cited as a must-win for the Clinton campaign—the presumptive nominee was recently in the state campaigning with Sen. Elizabeth Warren (D-MA), the architect of the CFPB and another politician cited as a potential running mate. Cordray’s candidacy is also seen as a local alternative to Sen. Sherrod Brown (D-OH)—although he has been frequently mentioned in the media as a potential Clinton running mate, the downside to Brown would be having Ohio Gov. John Kasich naming a Republican to fill Brown’s seat in the event a Clinton-Brown ticket won the election. (Kasich, of course, was defeated by Donald Trump in the Republican presidential primaries.)

For his part, Cordray has made no public comment on the vice presidential talk—his CFPB term runs through mid-2018, and there is additional buzz in the state of having him challenge Kasich for the governor’s seat.