Karl Case, Co-Founder of the Case-Shiller Index, Dies at 69 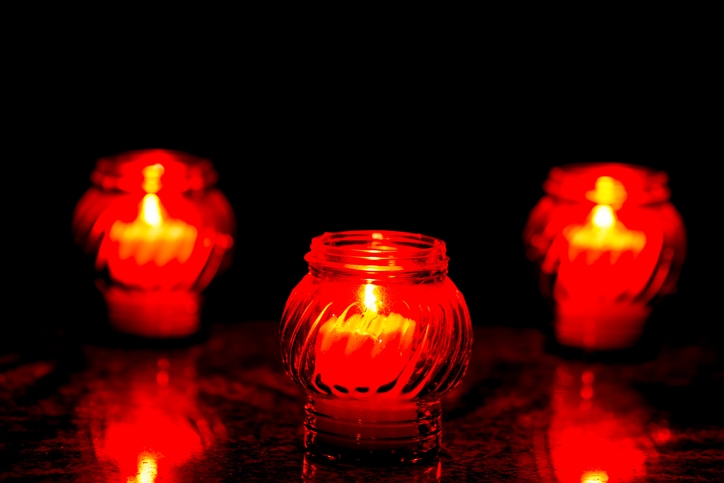 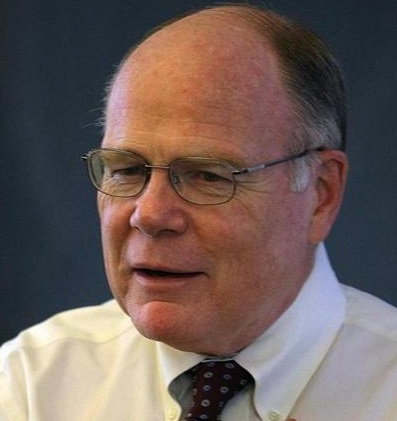 According to a Boston Globe obituary, Dr. Case was a Wellesley College economics professor and a visiting scholar at the Federal Reserve Bank of Boston who became alarmed real estate values in Massachusetts experienced a nearly 40 percent year-over-year spike in the mid-1980s. He teamed with Yale University economist Robert Shiller to create the Case-Shiller Index in 1987 as a tool to measure housing industry trends. Now known as the S&P/Case-Shiller Home Price Indices, this data analysis is among the influential and respected tools for determining housing values on a national and major metropolitan level.

“We sat down at my dining room table and he figured out how to do a repeat-sales index,” Dr. Case recalled in a 2009 interview with Fortune magazine. “I’d done a crude version. But he added weighting and other things that made it much better.”

Shiller, who would go on to win the 2014 Nobel Prize in Economics, recalled his long-time economics partner as someone that looked beyond numerical tables and into the human drama within economics.

“He was grounded in reality and concerned that markets work the way they were supposed to work,” he said. “He was more sensitive to people. He focused on how to help people.”