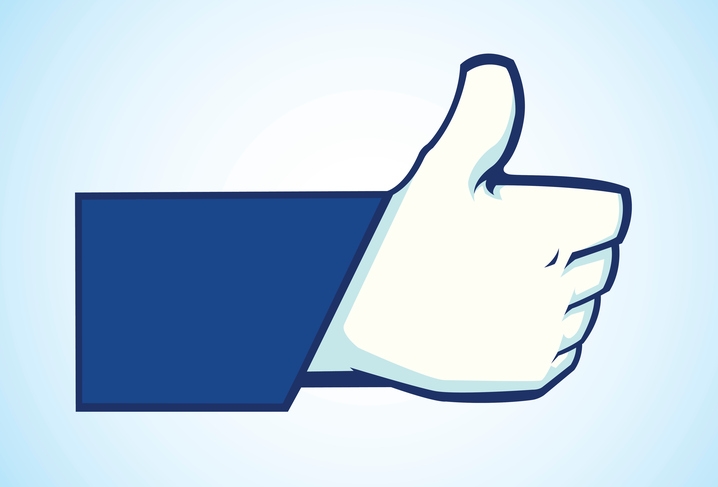 The social media giant Facebook has put forward a plan to build 1,500 units of rental housing, with 15 percent of the units set aside for low- or middle-income households.

According to a Wall Street Journal report, the company is moving into residential real estate development as part of its planned 1.1 million-square-foot expansion of its Menlo Park, Calif., headquarters while adding 6,500 new employees. The proposed housing units would be open for the general public, and the development would be situated on a site owned by Facebook that is currently zoned for industrial purposes.

The housing proposal comes at a time when the Silicon Valley market is facing a severe housing shortage. This market added more than 380,000 jobs between 2010 and 2015, but home builders in this area were only able to receive permits for 58,000 during this period.

“There is a lack of housing in the area,” said John Tenanes, Facebook’s head of real estate. “The intent here is to make an impact … it’s to try something new and something bold and to try to make a difference.”

“If other corporations stepped forward, it would help make a big dent,” he said.