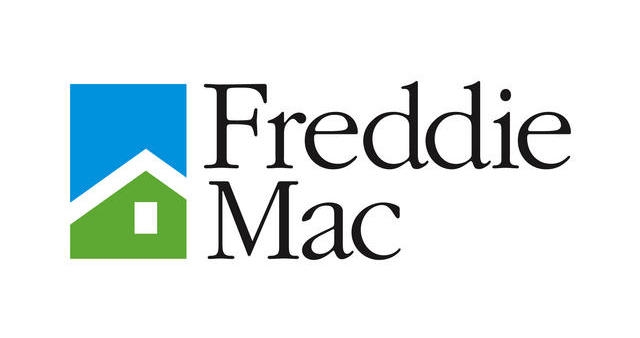 For its single-family business, Freddie Mac recorded $91 billion in second volume purchase business, up $22 billion from the first quarter. The second quarter’s vigorous results were primarily credited to lower mortgage interest rates. The multifamily purchase volume in the second quarter was $9 billion, bringing half-year volume to a record $27 billion.

“We had both solid business and financial results this quarter, reflecting further improvement in our competitiveness and capabilities, highlighted by strong new guarantee business volumes,” said Donald H. Layton, CEO of Freddie Mac. “We also further reduced taxpayer risk through both the efficient disposition of legacy assets and our credit risk transfer transactions, which achieved a major milestone in having now cumulatively transferred a significant portion of credit risk on over $650 billion of single-family and multifamily loans.”