RE/MAX: Home Sales Down in July 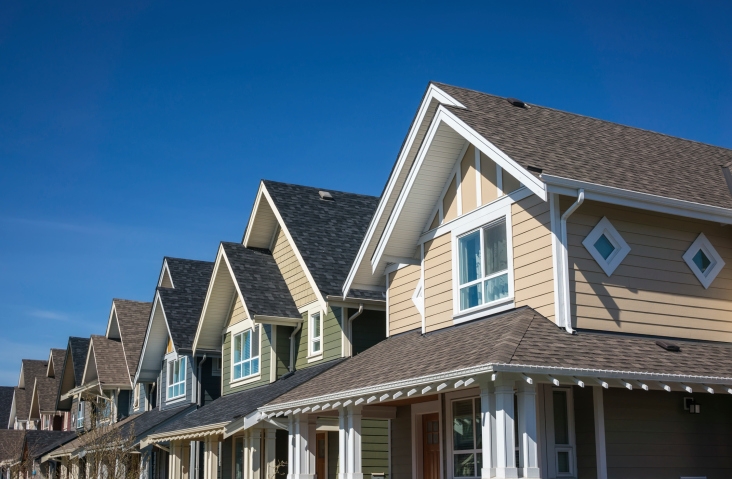 Home sales in July saw a 13.1 percent drop from June and an 8.8 percent decline from one year earlier, according to the latest RE/MAX National Housing Report. Sales were down in 49 of the 53 major metro markets tracked for this monthly study.

“After a June jump in home sales, it's quite common to see July sales make a correction,” said Dave Liniger, RE/MAX CEO and chairman of the board. “This is a summertime pattern that we often see on a national level. Of course, one month doesn't make a trend and we still have a couple more months ahead in the traditional home-buying season. At the same time, it's important to note that, on a year-over-year basis, prices are rising at a moderate rate that's very much in line with historical averages.”