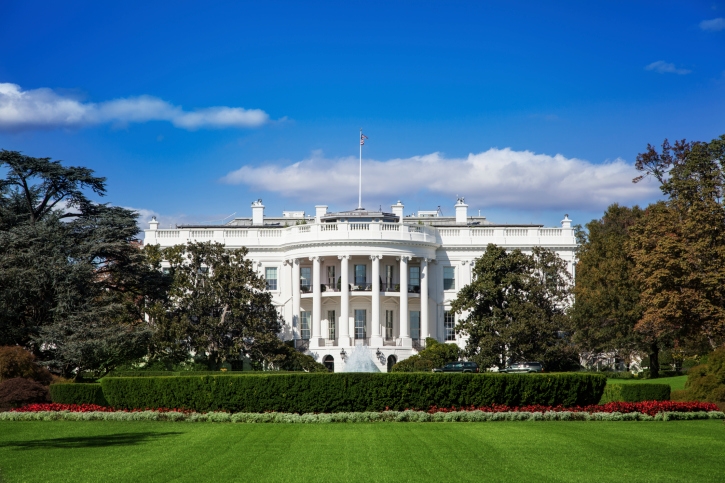 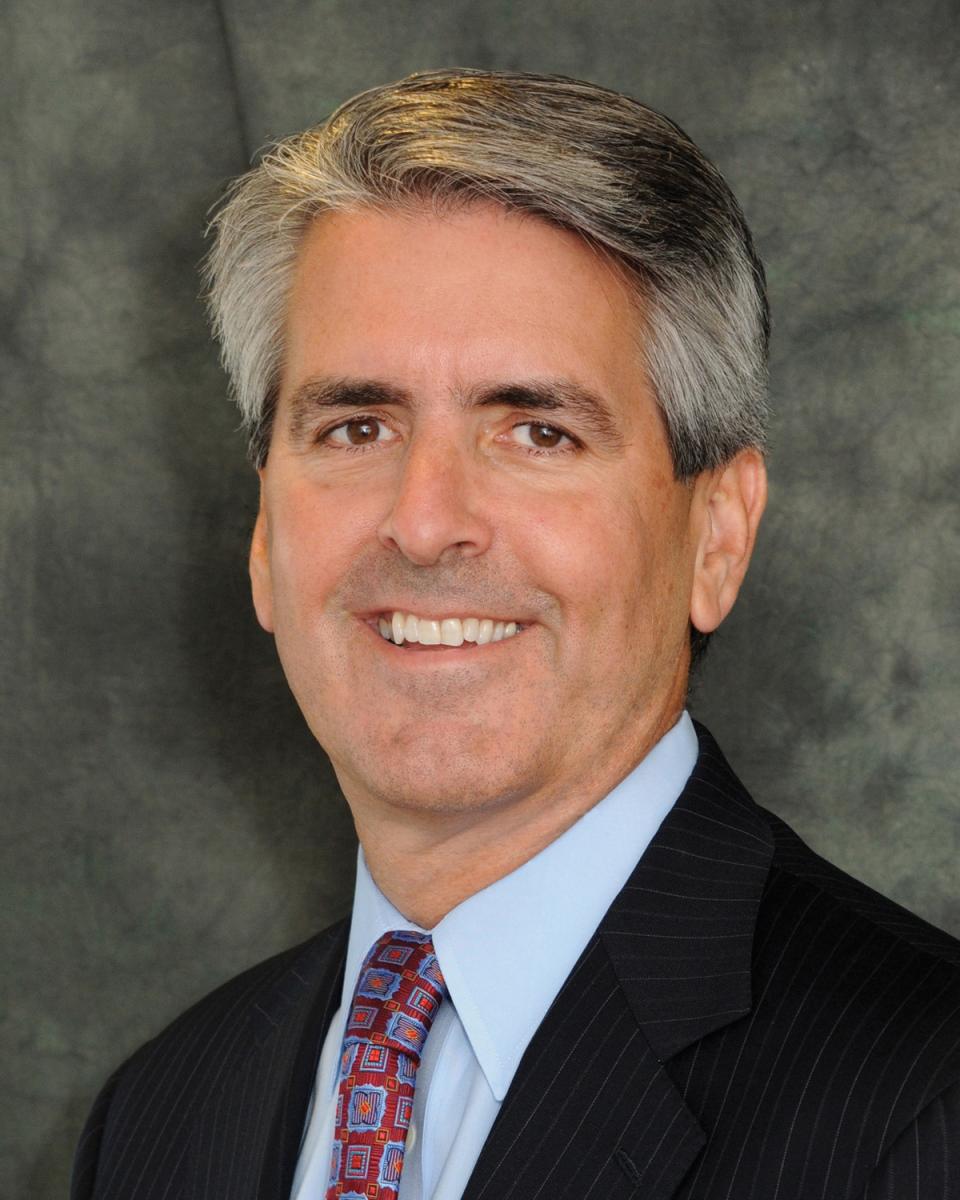 The head of the mortgage industry’s largest trade association is calling on the next occupant of the White House to create a new position that will be responsible for shaping the Executive Branch’s housing policy.

In an op-ed column published today in The Hill, Mortgage Bankers Association (MBA) President and CEO David H. Stevens (right) noted that the Obama Administration’s response to housing was mostly reactive due to the tumult created by the Great Recession. But with the housing market regaining its strength plus what Stevens dubbed “the safest mortgage lending environment in modern history,” the MBA chief pointed to growing housing policy problems that require a different approach from the presidency.

“The delay in qualified Millennials from entering homeownership is causing an unusual rise in rental costs,” Stevens wrote. “The reasons include tight credit, an inability of consumers to save for a down payment, student loan debt, and a lack of affordable housing stock. And these rising rental costs are having an adverse effect, especially in urban communities.According to the Institute for Research on Poverty and University of Wisconsin-Madison, over the last twenty years, the percentage of Americans dedicating at least half of their income to housing has risen from 42 percent to 52 percent. And almost a quarter, representing over a million families, dedicate over 70 percent of their income to pay rent and keep the lights on.”

Stevens, who served as commissioner of the Federal Housing Administration during the first Obama Administration term, called for a proactive Executive Branch approach to housing policy.

“Undoubtedly, the next administration needs to create incentives through marketing and public messaging, down payment assistance or savings reward programs, tax incentives, or credits for appropriate real estate development,” he continued. “Efforts to expand the development of affordable rental housing needs a firm Administration commitment via the expansion of the Low-Income Housing Tax Credit (LIHTC) and public/private partnerships to encourage the development of safe, sustainable, and affordable rental workforce housing.”

Stevens also stated that lenders were “being discouraged from lending to first-time home buyers by unclear rules and overly aggressive and inappropriate enforcement actions by the government agencies”—although he stopped short of openly identifying the regulatory agencies. In advocating for a White House-based director on housing policy, Stevens envisioned a strong leader to take on this new role.

“This individual should report directly to the President and have clear principal level authority to call meetings, drive results, and measure progress,” he said. “He or she will play an indispensable role not just in identifying conflict points, but working with multiple agencies and compelling independent regulators to coordinate policy so as to encourage lenders to lend to qualified borrowers. To untangle and refocus a national effort on housing America’s families will require a President to make a certain and forceful pivot that leaves little doubt about this issue. That pivot cannot happen without a clearly articulated policy and someone empowered to use all the authority of the White House to make it happen.”