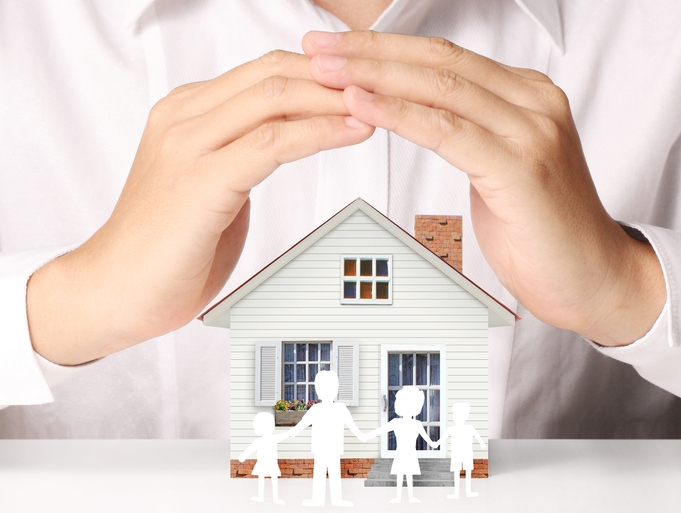 It was a slightly dreary data morning for the mortgage world, with new reports detailing a mostly stagnant scene.

However, Freddie Mac Chief Economist Sean Becketti took this bowl of data lemons and offered a pitcher of refi lemonade.

“As mortgage rates continue to range between 3.41 and 3.48 percent, many are taking advantage of the historically low rates by refinancing,” he said. “Since the Brexit vote, the refinance share of mortgage activity has remained above 60 percent.” 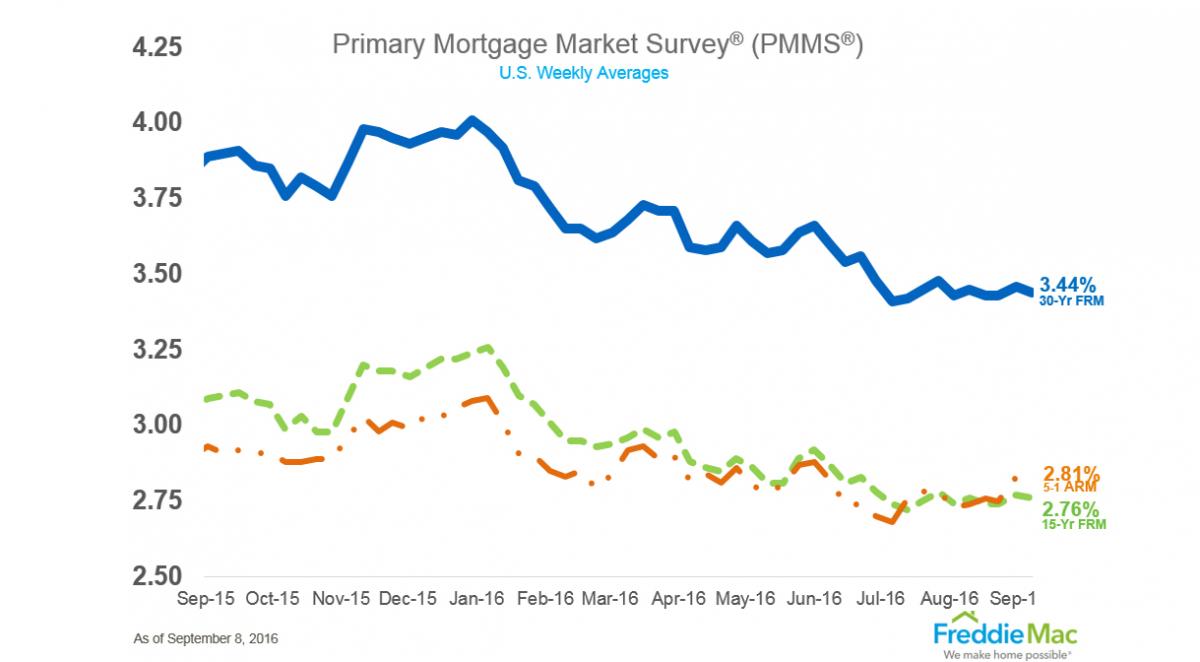 Separately, the Mortgage Bankers Association’s (MBA) Mortgage Credit Availability Index (MCAI) took a 0.4 percent dip last month, reaching a 164.7 level. Three of the four component indices within the MCAI recorded declines last month—the Conforming MCAI (down 0.9 percent), the Government MCAI (down 0.5 percent), and the Conventional MCAI (down 0.2 percent)—with only the Jumbo MCAI experiencing an uptick with a 0.5 percent increase.

“Credit availability decreased slightly over the month, driven by one mid-sized investor closing their correspondent operations,” said Lynn Fisher, MBA’s vice president of research and economics. “Despite the loss of all of the programs associated with this investor, the Jumbo MCAI increased by 0.5 percent, indicating that credit conditions continue to ease among jumbo loan programs.” 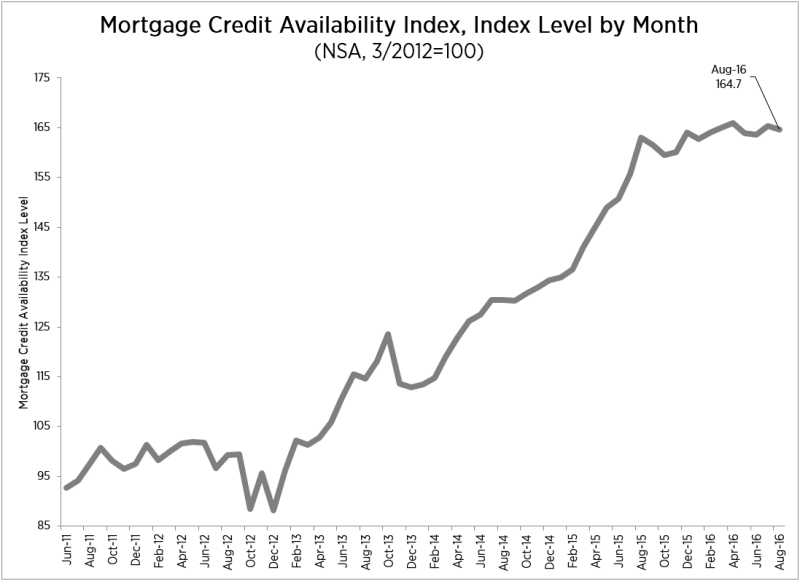