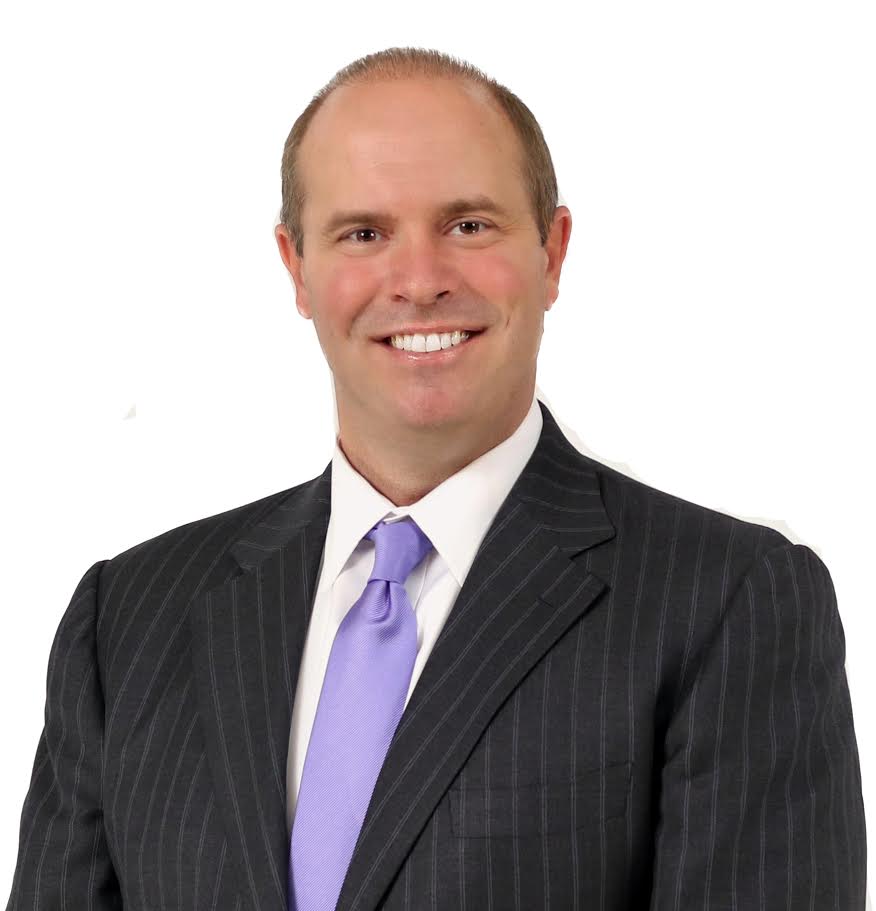 “Eric Zeier is a well-known name in the area, as he is a football color analyst for the University of Georgia, where he was an All-American quarterback, and a former NFL quarterback for the Cleveland Browns, Baltimore Ravens and Tampa Bay Buccaneers,” said Academy’s Eastern Divisional Manager Jerry Devlin. “Since leaving the NFL, he’s enjoyed a successful career in mortgage banking, and his leadership and experience will be invaluable in taking our Southeast team to even higher levels.”

Zeier began his mortgage career in 2002 at Homebanc, where he advanced from loan officer to branch manager to regional manager. Since 2009, Zeier worked at Bank of America in a number of senior leadership roles throughout the Southeast. Most recently, he was a regional sales executive and senior vice president, responsible for Georgia, North Carolina and South Carolina.

Zeier received a business degree from the University of Georgia, where he was a four-year starter on the football team. He broke many school and SEC records, notably the most career passing yards in SEC history. Zeier was a team captain and Heisman trophy finalist both his junior and senior year. He went on to play six years in the NFL. Zeier and his wife Julie remain very involved at the university and in several charitable endeavors in their community.