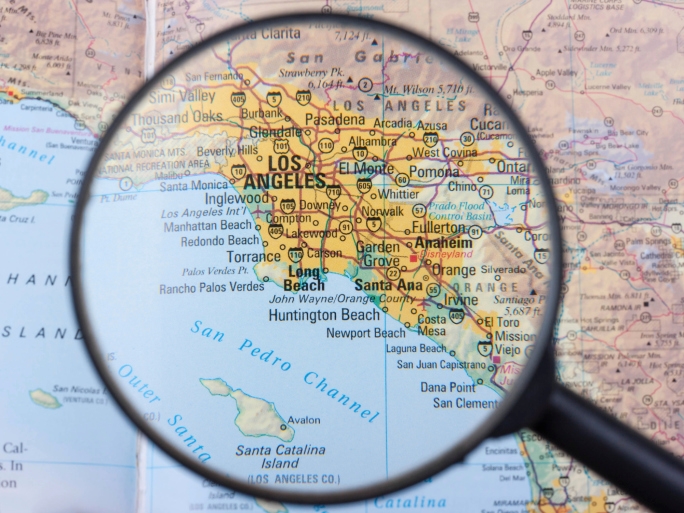 California’s pricey housing market is getting more expensive, as new data from the California Association of Realtors (CAR) has recorded the statewide median home price at $526,580, its highest level in seven years. August’ marked the five straight month when the statewide median price was above $500,000, and the month’s level was a 1.7 percent increase from July and 5.8 percent from August 2015.

Also during August, CAR’s Unsold Inventory Index dipped to 3.4 months from 3.6 months in July. The index had remained at the 3.6 months level since August 2015. And the median number of days it took to sell a single-family home upticked to 28.9 days, compared with 28 days in July and 29.7 days in August 2015.

“We are seeing the market tempering, which is being driven by reduced affordability and not enough homes for sale on the market, particularly in the San Francisco Bay regions, where runaway home prices have constrained home sales,” said CAR President Pat “Ziggy” Zicarelli. “Two of the region’s least affordable counties–Marin and Santa Clara–saw sales fall from a year ago, while Contra Costa and Sonoma counties experienced more modest slowdowns. Conversely, in many parts of the Central Valley, where homes are more affordable and demand has been relatively strong, home sales posted healthy increases. Likewise, sales of condominiums statewide were strong, thanks to their relative affordability.”