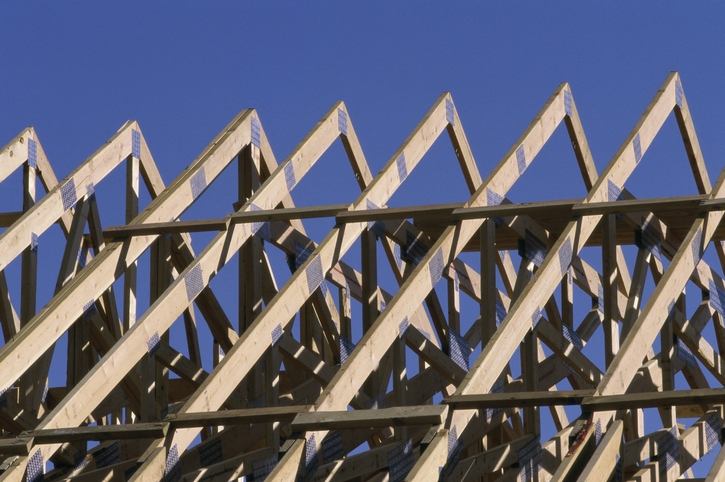 Single-family housing starts in August were at a rate of 722,000, which represents a six percent decline from the revised July figure of 768,000, according to new data from the U.S. Census Bureau and the Department of Housing and Urban Development. Privately-owned housing starts in August were at a seasonally adjusted annual rate of 1,142,000, which is 5.8 percent below the revised July estimate of 1,212,000 but is 0.9 percent above the August 2015 rate of 1,132,000.

Despite the mostly dreary data on housing starts, home builders are expressing renewed enthusiasm about their work: The September numbers on the National Association of Home Builders (NAHB)/Wells Fargo Housing Market Index (HMI) for newly built, single-family homes saw a six point leap to 65 from a downwardly revised August reading of 59. This is highest HMI level since October 2015.

All three HMI components moved higher in September: current sales expectation component ramped up six points to 71, the gauge charting sales expectations in the next six months increased five points to also stand at 71, and the index measuring traffic of prospective buyers jumped four points to 48. The three-month moving averages for HMI scores posted gains in three out of the four regions, with only the Midwest remaining unchanged at a 55 level.

“As household incomes rise, builders in many markets across the nation are reporting they are seeing more serious buyers, a positive sign that the housing market continues to move forward,” said NAHB Chairman Ed Brady, a home builder and developer from Bloomington, Ill. “The single-family market continues to make gradual gains and we expect this upward momentum will build throughout the remainder of the year and into 2017.”