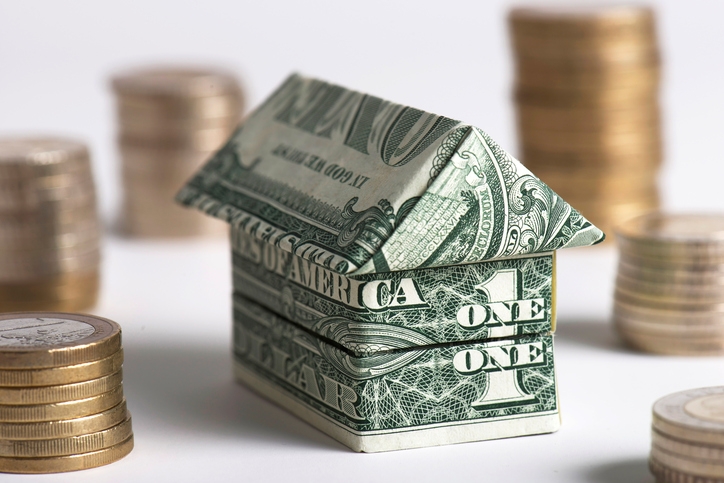 Within the housing world, it is not a particularly good morning for cold-hard data. But to borrow a classic lyric from Johnny Nash, it’s a bright, bright, bright sunshiny day for those heavily invested in the mortgage market.

The Mortgage Bankers Association’s (MBA) Weekly Mortgage Applications Survey for the week ending September 16 found some seesawing in its numbers. The Market Composite Index was down decreased 7.3 percent on a seasonally adjusted basis from one week earlier—but on an unadjusted basis, the index increased 15 percent compared with the previous week. The seasonally adjusted Purchase Index decreased seven percent from one week earlier, while the unadjusted Purchase Index increased 15 percent compared with the previous week and was three percent higher than the same week one year ago. The Refinance Index decreased eight percent from the previous week, reaching its the lowest level since June, but the refinance share of mortgage activity increased to 63.1 percent of total applications from 62.9 percent the previous week.

Despite these somewhat mixed results, there is no shortage of optimism in two new major surveys. First, Freddie Mac’s Outlook for September boldly predicted that mortgage originations will “surge in the third quarter” while 2016 will ultimately be remembered as the best year in home sales since 2006.

Freddie Mac is predicted that the 30-year fixed rate mortgage (FRM) will average 3.6 percent in 2016, the lowest annual average in over 40 years, while home price appreciation will rise by 5.6 percent this year and 4.7 percent next year. Mortgage originations are expected to reach $2 trillion this year, according to the new Outlook repot, which would be the highest total since 2012.

“The housing market remains a bright spot for the U.S. economy, with solid job gains and low mortgage interest rates sustaining the economy's momentum in September,” said Sean Becketti, chief economist at Freddie Mac. “In most markets, low mortgage rates have more than offset the rise in house prices, preserving homebuyer affordability for the typical household. Homeowners are also taking advantage of low rates and house price appreciation that is increasing their home equity. The share of cash-out refinances grew to 41 percent in the second quarter of 2016, compared to 38 percent in the first quarter and 15 to 20 percent during the housing crisis.”

More hand-clapping of joy was reported in the National Association of Realtors (NAR) 2016 Profile of Real Estate Firms, albeit with a little less intensity than last year. NAR found 64 percent of firms polled for its report were expecting profitability from all real estate activities to increase in the next year, which is down four percent from the 2015. NAR blamed the year-over-year drop on limited inventory and home price appreciation, but insisted that industry professionals are still gung-ho.

“For a second year in a row, a majority of real estate firms have a positive outlook on profitability, with 91 percent of all firms expecting their net income to increase or remain the same over the next year,” said NAR President Tom Salomone, broker-owner of Real Estate II Inc. in Coral Springs, Fla.

And real estate firms are eager to bring in new employees, as 47 percent of firms reported they are actively recruiting sales agents in 2016, up from 44 percent in 2015. Most of the hiring is expected from residential firms (51 percent) rather than commercial firms (32 percent) and is more common among companies with four offices or more (88 percent) than firms with one office (39 percent).