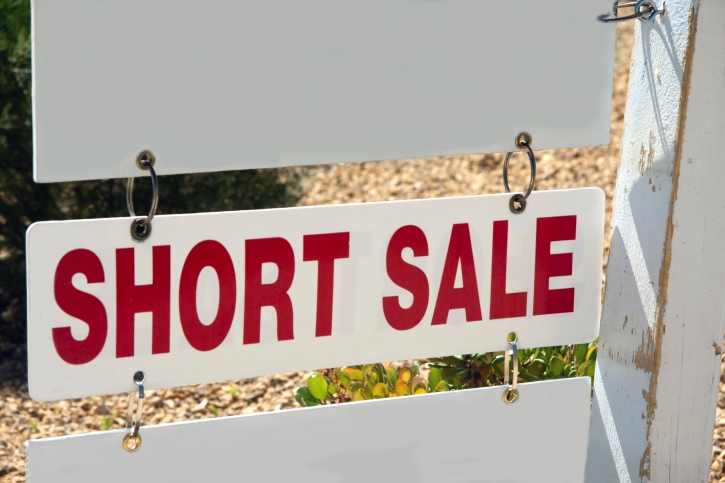 Distressed sales accounted for 7.8 percent of total home sales nationally in June, according to new data from CoreLogic. This represents a 0.8 percent decline from May and a 2.2 percent drop from June 2015.