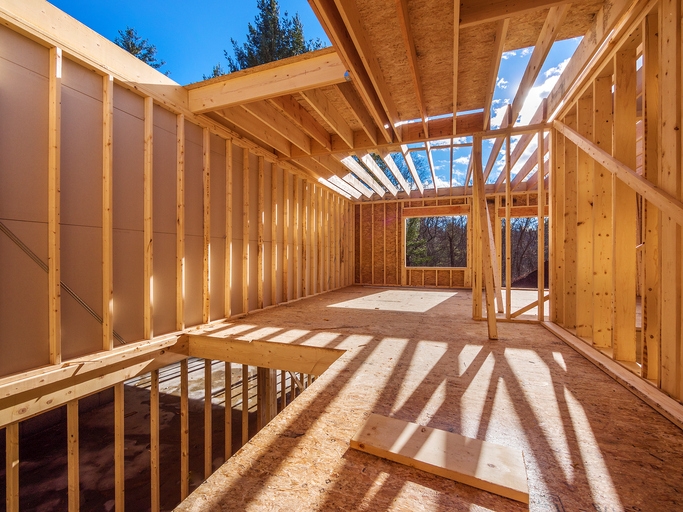 Construction spending remained virtually unchanged from July to August at $1.142 billion, according to new data from the Associated General Contractors of America. However, on a year-to-date measurement, there was a 4.9 percent increase from January to August 2016 versus the same period last year.

Separately, the National Association of Home Builders (NAHB) observed October’s designation as Careers in Construction Month by in October highlighting residential construction as a great job opportunity. The NAHB also noted there were plenty of openings: the association’s analysis of Bureau of Labor Statistics data found 214,000 open construction sector jobs in July, the second highest monthly count of unfilled jobs since May 2007.

“Residential construction offers a number of fulfilling career opportunities, from architects and engineers to carpenters, plumbers, electricians, painters and landscapers,” said NAHB Chairman Ed Brady, a home builder and developer from Bloomington, Ill. “Yet, our builders are telling us that access to skilled labor remains a top challenge.”