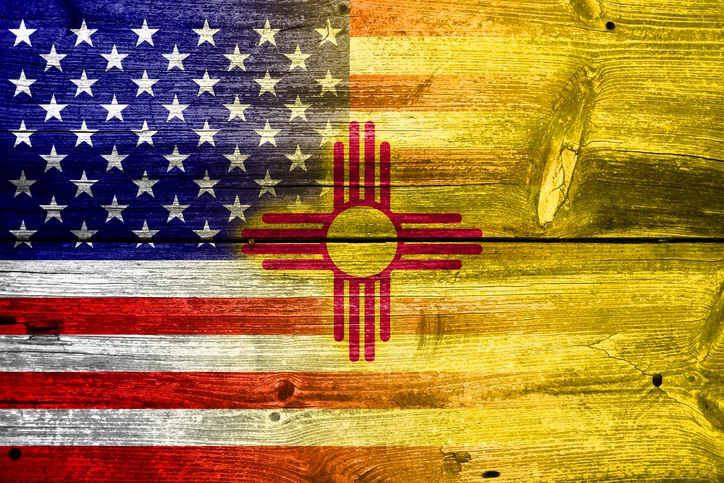 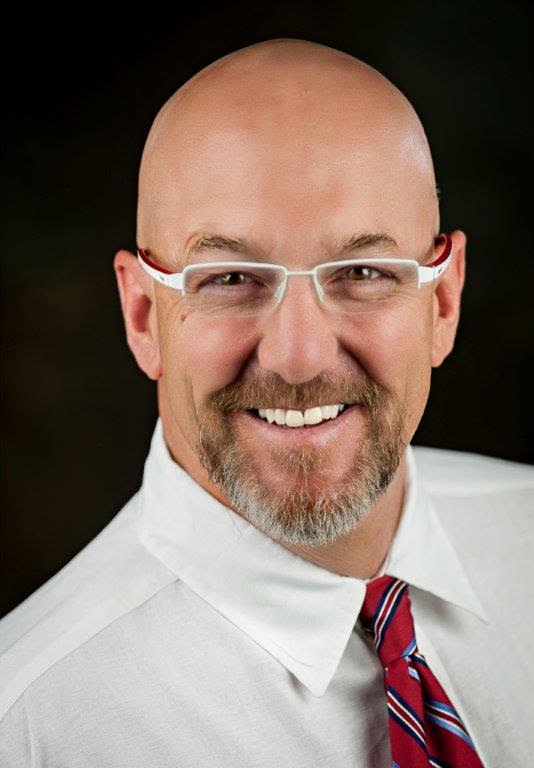 How and why did you get involved in the NMMLA? Can you share the track within your association that led to the leadership role?
When I entered the mortgage business in 1988, I was immediately notified by my boss that the state’s mortgage trade association was the go-to place for education and lobbying. They were the leaders of our state, and the respected members of our mortgage banking community.

As a young originator, I was in awe of the leadership, and hungry for the education they provided, to further my career. Over the next 20 years, I attended many functions and took advantage of the education, but I didn’t really consider becoming involved until my close friends and business partners convinced me that the future of our industry is directly connected to the lobbying abilities of our friends and foes, within the industry, as well as within our state and federal government. This manifested itself into myself, in a small way, and many colleagues, in a much larger way, helping to write our state’s mortgage laws in the post-2007 mortgage crisis.

As a correspondent lender at the time, I didn’t broker much, and didn’t even realize we had a sister group until I was asked to become a director of our state mortgage brokers association, the local NAMB affiliate. As the distinctions within our industry were melting away, I plunged headlong into that arena, and served as president of the New Mexico Association of Mortgage Professionals—we changed the name after President Obama started blaming brokers for the mortgage crisis—in 2011-2012. I continued to serve as past president the next year, and was one of only a handful of instructors teaching the 20-hour classes in 2010. I continued as an instructor for NMAMP for approximately three years, teaching continuing education to hundreds of students.

In 2013, I was asked to serve as a director of the NMMLA, and the next year, I served as vice president. This year, I am proud to be the 2016 president.

Why do you feel members of the mortgage profession in your state should join NMMLA?
I believe the number one reason is our lobbying efforts. Our members understand there is strength in numbers. 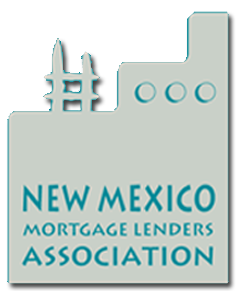 What role does your association play in the state legislative and regulatory environment? Are there any items on the current agenda you would like to highlight?
Our state association has a full-time lobbyist. Our state legislative session is 60 days in odd years, and a budget-only, 30-day session in even-numbered years. Most of our offense and defense comes in the 60-day sessions.

As a left-leaning state, one of the perennial items that always comes up is making foreclosure harder. We are always battling the fine line between being fair to consumers, and driving business from our state. Sometimes well-meaning legislators don’t understand the economic consequences of driving lenders from our state, or even the effects of state laws on GSEs’ not wanting to do business in New Mexico.

What do you see as your most significant accomplishments with the association?
While it may not seem significant to some, I believe instituting the Pledge of Allegiance at our monthly luncheons was a win for patriots. The others include having relevant, and entertaining monthly speakers, and increasing our revenue by approximately 20 percent.

As a state affiliate of the Mortgage Bankers Association (MBA), what do you feel that adds to your association and towards the overall agenda for the mortgage profession nationwide?
Our state has two different organizations of mortgage professionals. One is affiliated with NAMB, and the other is affiliated with the Mortgage Bankers Association. I have served as president of both, and have been working tirelessly to convince each association to merge, to combine our strengths, and minimize our differences. It worked for football, and basketball, and it can work for us.

In your opinion, what can be done to bring more young people into mortgage careers?
Employers need to stress the relative ease of entry, the flexibility of schedule, the use of available technology, and the potential monetary rewards.

How would you define your state's housing market?
New Mexico is slow and steady. While having good numbers of appreciation in 2004-2007 and then the drop of 2008-2012, we didn’t experience the huge highs and lows of Phoenix, Las Vegas, and other cities and states. My house is worth maybe three percent more than I paid for it in 2006.