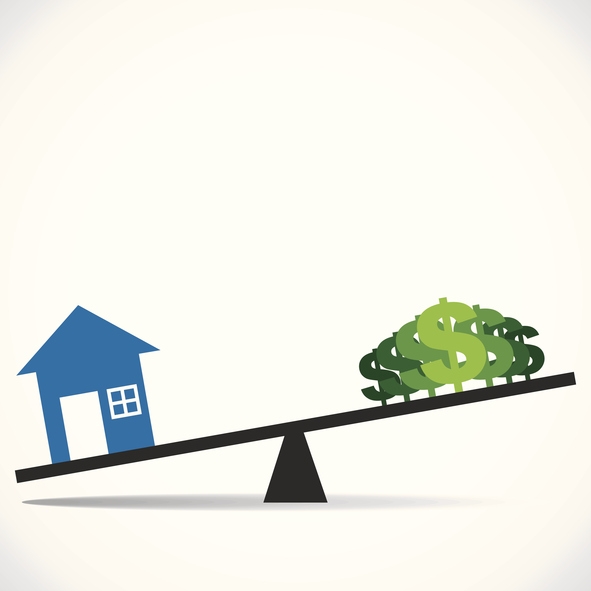 Mortgage applications were on the decline while appraisal expectations continued to disappoint homeowners, according to the latest housing industry data.

The Mortgage Bankers Association’s Weekly Mortgage Applications Survey for the week ending Oct. 7 reported the Market Composite Index was down six percent on both a seasonally adjusted and unadjusted basis from one week earlier. The seasonally adjusted Purchase Index fell two percent while the unadjusted Purchase Index dipped two percent compared with the previous week, although it was 27 percent higher than the same week one year ago. The Refinance Index tumbled by eight percent from the previous week, to its lowest level since June 2016, while the refinance share of mortgage activity decreased to 62.4 percent of total applications from 63.8 percent the previous week.

Separately, Quicken Loans reported that appraisals were an estimated by 1.26 percent lower than homeowner expectations in September, according to its Home Price Perception Index, while the company’s Home Value Index determined that average appraisals fell 0.28 percent from August to September, but were 7.78 percent higher from September 2015.

“This small decrease in home values is not a signal of a turning tide, it just shows the volatility that can come with changing seasons,” said Quicken Loans Chief Economist Bob Walters. “As the summer came to a close, the intense competition for available homes began to abate and home values dipped as a result. It’s important to focus on the annual picture. The strong yearly growth negates monthly changes and shows we are moving in the right direction.” 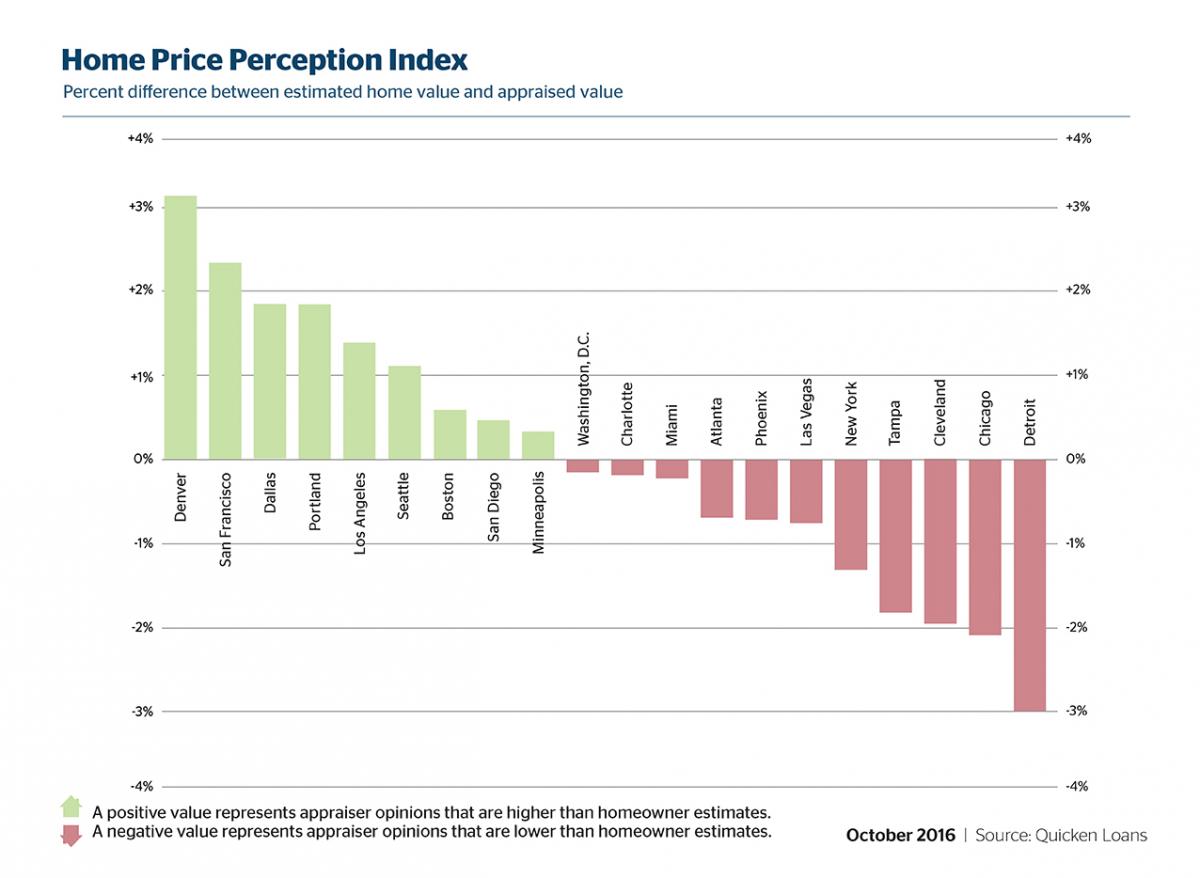