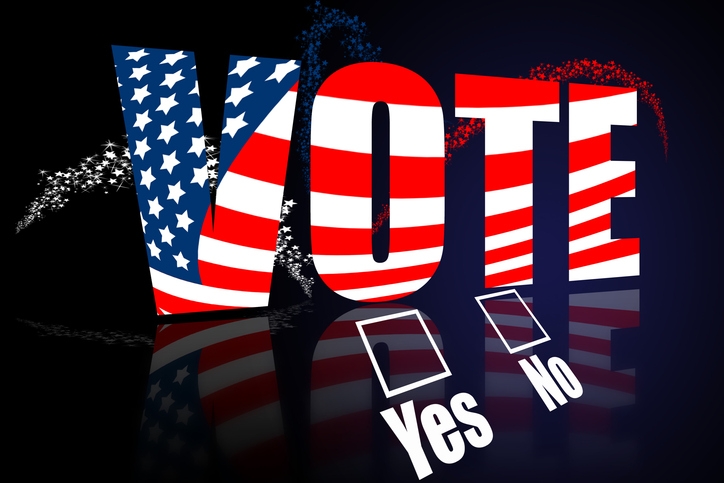 According to a Los Angeles Times report, Sanchez’s campaign stated that Harris “failed to lead” when Gov. Jerry Brown diverted $300 million from the settlement and placed it in the state’s general fund. (A court later ruled the state to repay the diverted money.) In a press conference, Sanchez faulted Harris for not pursuing criminal charges against any financial services officer in relation to the settlement.

“Harris has not brought one single prosecution against any major bank executive,” she said.

For her part, Harris claimed to be frustrated by the lack of prosecution. “Clearly crimes occurred and people should go to jail,” she said. “But we went where the evidence took us.”

Harris’ campaign also pointed out that Sanchez originally praised Harris when the settlement was announced in 2012, with a spokesperson dismissing her charges as a “bogus stunt from a desperate politician.”