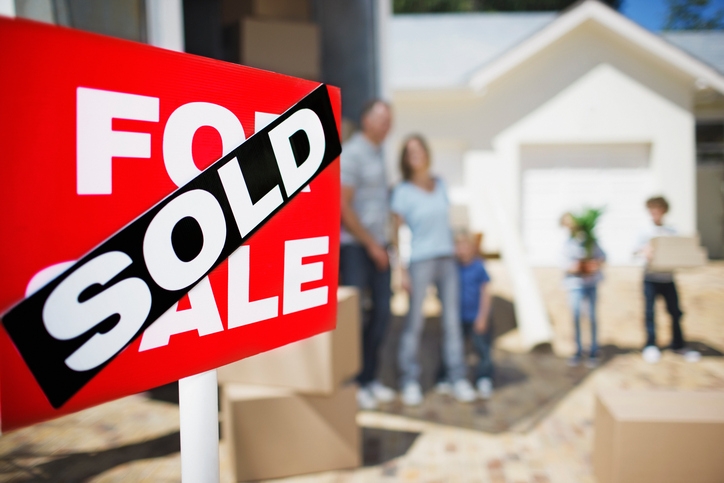 The third quarter was a vibrant three-month period for housing, according to the latest National Association of Home Builders (NAHB)/First American Leading Markets Index (LMI) report, which found 162 out of 340 metro areas returned to or exceeded their last normal levels of economic and housing activity—a year-over-year net gain of 73 markets.

The LMI’s nationwide score increased to .98, which means the nationwide average is running at 98 percent of normal economic and housing activity. Baton Rouge, La., topped the list of major metros with a 1.68 LMI score—or 68 percent better than its last normal market level—while Odessa, Texas, led the smaller metro markets with a 2.0 LMI score, meaning that it is now at double its market strength prior to the recession.

“House prices continue to show the strongest recovery among the LMI components, with 327 markets, or 97 percent, returning to or exceeding their last normal levels,” said NAHB Chief Economist Robert Dietz. “Meanwhile, 92 metros have reached or exceeded normal employment activity. Single-family permits have edged up to 51 percent of normal activity, but still lag far behind the other gauges of the index.”