FHFA: Half of All NPLs Are in Three States – NMP Skip to main content

FHFA: Half of All NPLs Are in Three States 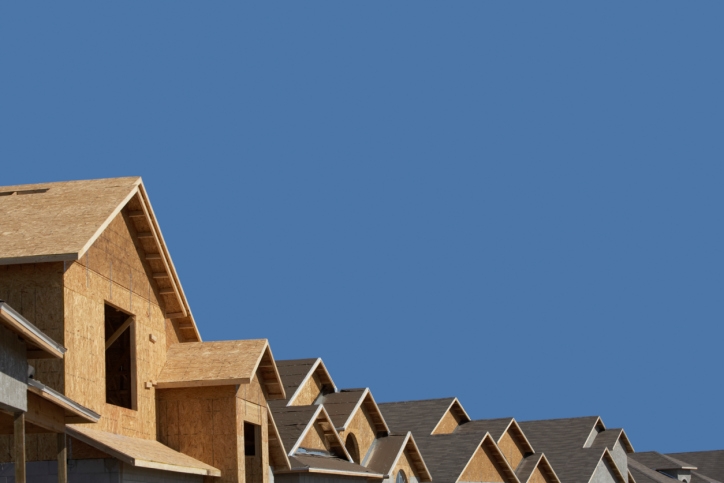 Forty-nine percent of all non-performing loans (NPLs) sold by Fannie Mae and Freddie Mac originated in Florida, New Jersey and New York, according to new data from the Federal Housing Finance Agency (FHFA). These three states also accounted for 47 percent of the government-sponsored enterprise (GSE) loans that were one year or more delinquent as of Dec. 31, 2014.

As of August 2016, the GSEs sold over 59,629 NPLs with a total unpaid principal balance of $11.9 billion. These loans carried an average delinquency of 3.4 years and an average current loan-to-value ratio of 97 percent. Community Loan Fund of New Jersey was the winning bidder on eight out of nine small, geographically concentrated pools sold by the GSEs through August and was a service provider for the ninth pool.