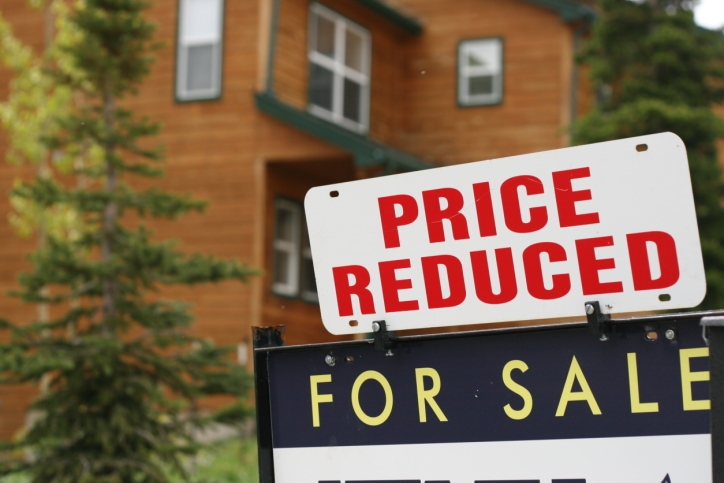 One of the great arguments of the NIMBY (Not In My Back Yard) crowd is the concern that the introduction of low-income housing will deflate home values in neighborhoods striving for property wealth. However, a new analysis from Trulia suggests that this does not occur.

For its data analysis, Trulia defined “low-income housing” as developments funded through the federal Low-Income Housing Tax Credit program and covered 3,083 low-income housing projects built between 1996 and 2006. Of the 20 markets examined for this study, only Denver registered a positive effect in terms of price per square foot after a project was completed, while Boston and its neighboring city Cambridge were the only markets where low-income housing projects had a negative effect on nearby homes in terms of price per square foot.