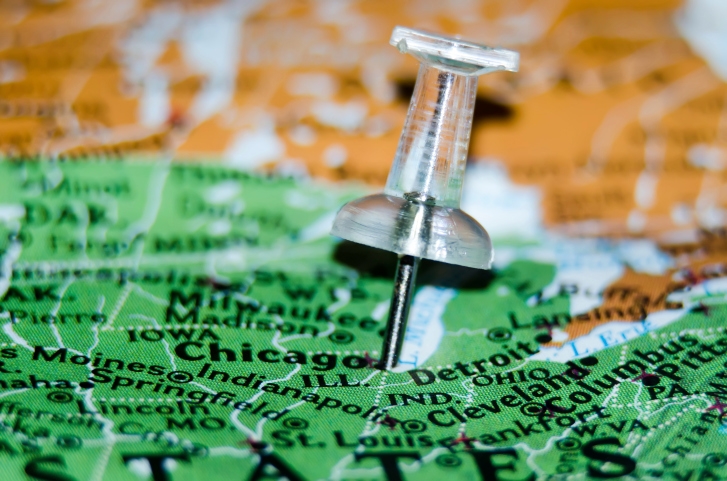 A drop in the number of homes on the market and a typical seasonal slowdown helped drive Illinois home sales lower in October, even as median home prices continued to post solid annual gains, according to Illinois Realtors. Statewide home sales, including single-family homes and condominiums, in October 2016 totaled 12,469 homes sold, down 5.4 percent from 13,186 in October 2015.

The statewide median price in October was $179,000, up 6.9 percent from October 2015 when the median price was $167,500. The median is a typical market price where half the homes sold for more and half sold for less.

"While sales were softer in October on an annual basis, much of this can be attributed to a typical seasonal slowdown and the chronically low number of homes on the market." said Illinois Realtors President Doug Carpenter, ABR, AHWD, GRI, SFR of Mokena, managing broker of Coldwell Banker Honig-Bell in Orland Hills. "Given the relatively short time it is taking on average to sell a home, strong market demand might work to a seller's advantage as we start to close out the year."

The time it took to sell a home in October averaged 60 days, down from 69 days a year ago. Available housing inventory totaled 61,837 homes for sale, a 14.7 percent decline from October 2015 when there were 72,495 homes on the market.

The monthly average commitment rate for a 30-year, fixed-rate mortgage was 3.47 percent in October 2016, an increase from 3.46 percent the previous month, according to the Federal Home Loan Mortgage Corp. In October 2015 it averaged 3.78 percent.

“No doubt that the election contributed to a decline in sales, but prices continue to grow,” said Geoffrey J.D. Hewings, director of the Regional Economics Applications Laboratory at the University of Illinois. “For the next three months, price growth is anticipated to be a little stronger. Declining supply contributes some uncertainty to sales growth.”

“Although the autumn market’s pace is reduced compared to the summer months, great opportunities to buy and sell property remain,” said Matt Silver, president of the Chicago Association of Realtors and partner at Urban Real Estate. “As long as the low inventory continues, strategically priced properties will continue to fly off the market at higher prices.”