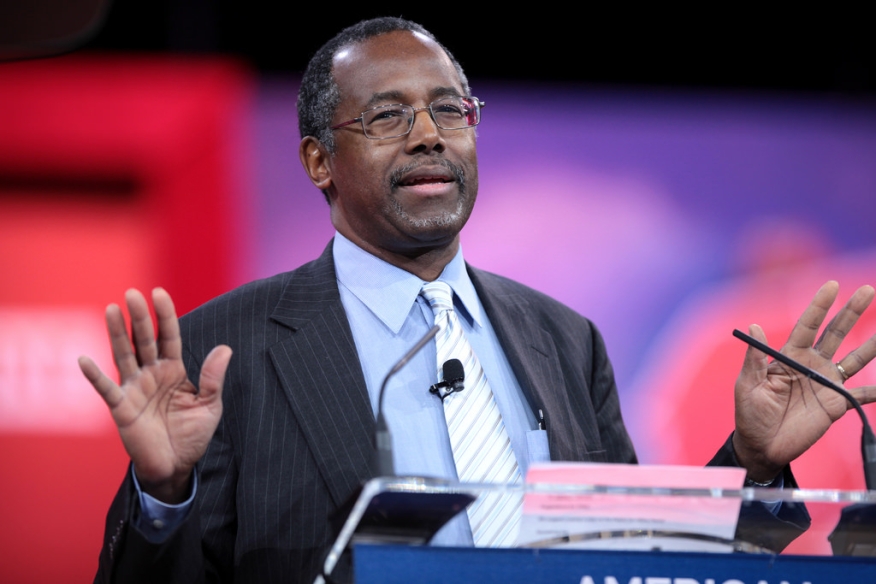 When President-Elect Donald Trump nominated retired neurosurgeon Dr. Ben Carson to become the next Secretary of Housing & Urban Development (HUD), it was pointed out by many political observers that Dr. Carson had no previous experience formulating housing policy. However, an analysis of the careers of previous HUD secretaries shows that very few of them came to their jobs from a housing policy career.

The first HUD chief, Robert C. Weaver—who was also the first African-American appointed to the presidential cabinet—was widely respected as a prominent expert in housing issues, and had served as the administrator of the Housing and Home Finance Agency (the predecessor to HUD) in the Kennedy Administration before President Lyndon B. Johnson nominated him in 1966 to run the department. But his successor, former auto industry executive and Michigan Gov. George Romney, came to HUD in 1969 with no specific housing policy focus or experience, and his appointment was widely seen as an effort by President Richard Nixon to marginalize a political rival. (Both Romney and Nixon sought the 1968 Republican presidential nomination.)

The next HUD secretaries, James Lynn (who served from 1973 to 1975) and Carla T. Hills (who served from 1975 to 1977), were high-profile attorneys without housing experience. President Jimmy Carter’s choice of Patricia Roberts Harris as HUD secretary made history because she was the first African-American woman cabinet member. But while her previous career included such notable achievements as dean of Howard University Law School and U.S. Ambassador to Luxembourg, she had no specific housing policy experience.

After Harris’ tenure, the leadership role at HUD was often given to rising figures in the political spectrum (Henry Cisneros, Mel Martinez, Andrew Cuomo, Julian Castro) or established figures in politics and corporate America (Moon Landrieu, Samuel Pierce, Jack Kemp, Steve Preston), but none of these individuals were considered housing experts.

In the past three decades, only two HUD secretaries had any substantial housing experience: Alphonso Jackson, who served under President George W. Bush, was formerly president and CEO of the Dallas Housing Authority, while Shaun Donovan, who was the first HUD chief in the current administration, was the commissioner of the New York City Department of Housing Preservation and Development.