Up, Up and Away: Mortgage Rates Hit 2016 High – NMP Skip to main content 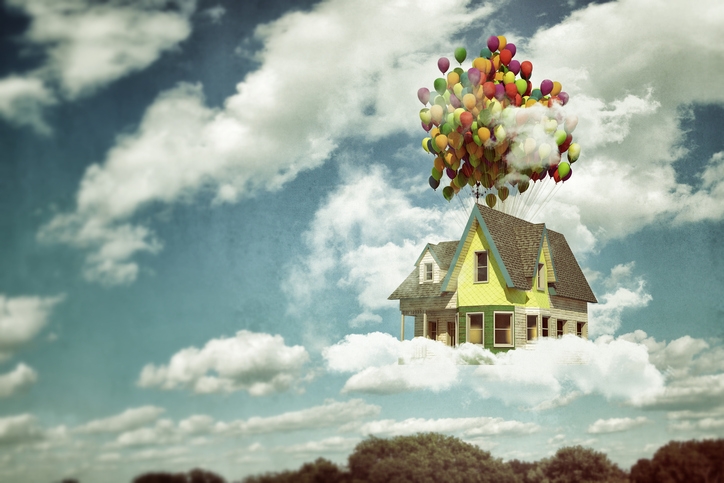 Average fixed mortgage rates increased for the sixth consecutive week and hit a new high for this year, according to Freddie Mac’s Primary Mortgage Market Survey (PMMS) for the week ending Dec. 8.

Sean Becketti, chief economist at Freddie Mac, greeted the new data with a hint that the next meeting of the Federal Reserve’s Federal Open Market Committee (FOMC) may finally take its foot of the fiscal brakes.

"The 10-year Treasury yield dipped this week following the release of the Job Openings and Labor Turnover Survey, Becketti said. “The 30-year mortgage rate rose another five basis points to 4.13 percent, starting the month 18 basis points higher than this time last year. As rates continue to climb and the year comes to a close, next week's FOMC meeting will be the talk of the town with the markets 94 percent certain of a quarter-point-rate hike." 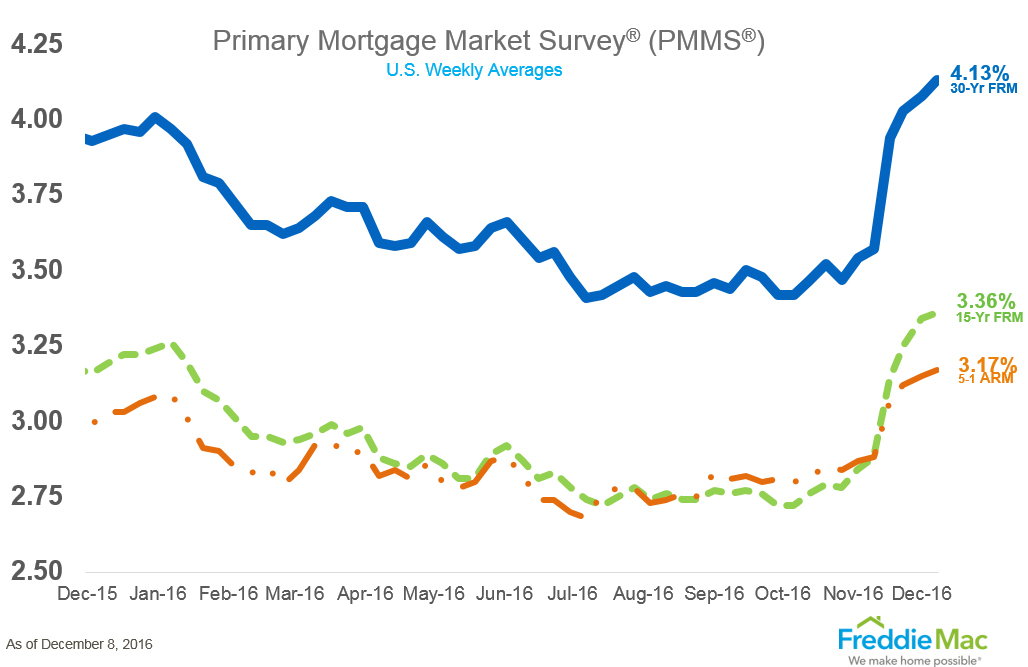