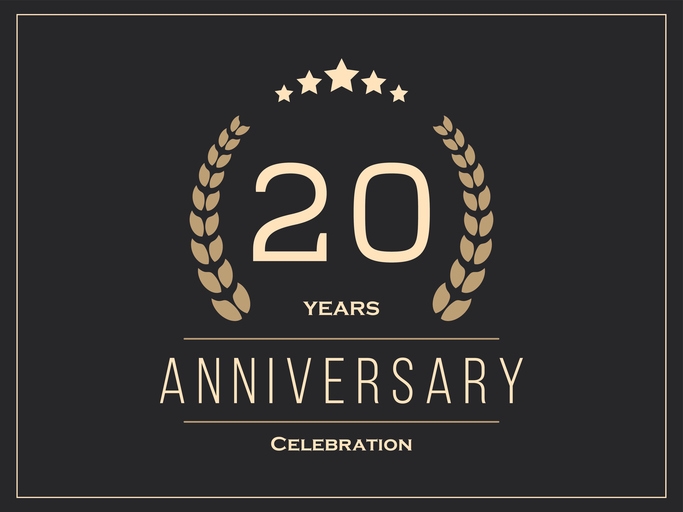 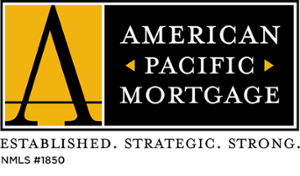 American Pacific Mortgage Corporation (APM) has announced its 20th year as a mortgage banking company in the Western United States. APM has achieved two decades of innovation and steady growth and now ranks as the 15th largest mortgage company in the country, employing more than 2,300.

"Since 1996, the mortgage industry and our company have gone through a lot of regulatory changes, and certainly some highs and lows,” said Bill Lowman, CEO and president of APM. “One thing that has never changed is our unwavering commitment to support our branch managers and loan officers.”

APM is a purchase-focused retail mortgage lender with a strong record of achievements, including ending 2015 with $8.1 billion in loan production, an increase of $3 billion from 2014.

"We're profoundly excited that the culture we built gives us the opportunity to continue to serve our customers while making a statement about how companies in America can be run,” said Kurt Reisig, chairman of APM.