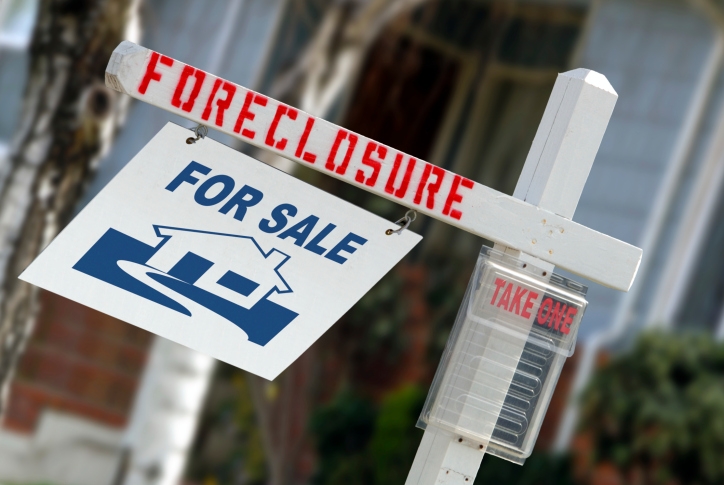 As of October, CoreLogic added, the national foreclosure inventory included approximately 328,000, or 0.8 percent, of all homes with a mortgage, compared with 479,000 homes, or 1.2 percent a year earlier. Furthermore, the number of mortgages in serious delinquency dropped by 24.8 percent from October 2015 to October 2016, with one million mortgages, or 2.5 percent, in serious delinquency—representing the lowest level since August 2007. The five states with the highest number of completed foreclosures in the 12 months ending in October—Florida (51,000), Michigan (29,000), Texas (26,000), Ohio (23,000) and Georgia (20,000)—represented 36 percent of completed foreclosures nationally.

“Housing and labor markets improved over the past year, setting the stage for further declines in foreclosure rates across much of the nation,” said Anand Nallathambi, president and CEO of CoreLogic. “Home values posted an annual gain of 5.8 percent through September in the CoreLogic Home Price Index, and payroll employment rose 2.4 million for the year through October.” 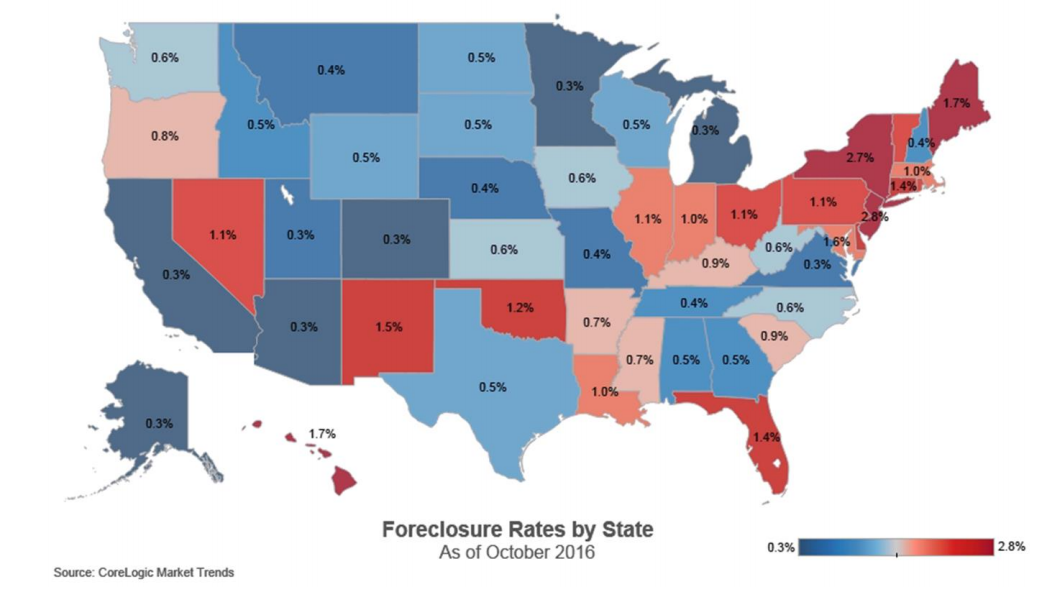