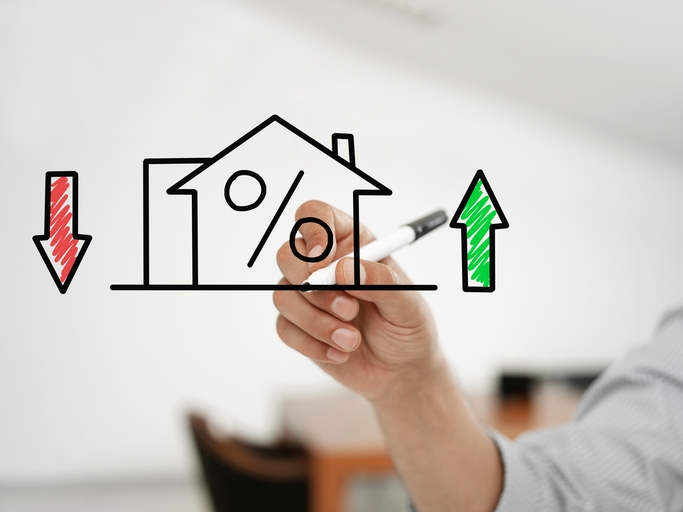 An increase in mortgage rates and a decrease in consumer confidence will result in a slowdown in existing-home sales in 2017, according a new forecast issued by the National Association of Realtors (NAR).

The trade group stated that existing-sales will close 2016 3.3 percent higher than 2015 and reach around 5.42 million, the highest level since the 6.47 million mark in 2006. Next year, however, NAR predicted that sales will only grow by about two 2 percent to around 5.52 million. NAR also said the national median existing-home price is expected to rise to around five percent this year and four percent next year, while mortgage rates will reach around 4.6 percent and the Federal Reserve will increase funds rate to 1.25 percent before the end of 2017.

“Although the economy is expected to continue to expand with around two million net new job creations, existing home sales are expected to see little expansion next year because of affordability tensions from rising mortgage rates and prices continuing to outpace income growth,” said NAR Chief Economist Lawrence Yun, who warned that more expensive mortgage rates could also slow the pace of homeowners listing their home for sale.

“Some would-be sellers may be reluctant to move up or trade down—especially if they’ve refinanced in recent years,” said Yun. “That’s why it’s extremely necessary for homebuilders to step-up their production of homes catered to buyers in the affordable price range. Otherwise the nation’s low homeownership rate will struggle to shift higher in 2017.”