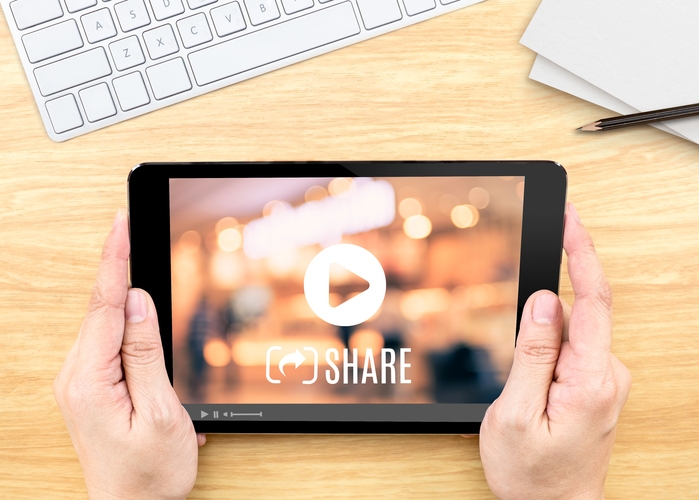 The Department of Housing and Urban Development (HUD) has partnered with New York City Mayor Bill de Blasio on a program to distribute 5,000 new tablet computers connected to T-Mobile’s data network to 5,000 families living in public housing in the Bronx.

The tablets, valued at $159 each, will be handed out next month under the auspices of the New York City Housing Authority, and the devices will be given to qualifying families with children under 19 years old. T-Mobile will provide free training for the devices and will also become a national stakeholder in the Obama Administration’s ConnectHome initiative—although it is unclear if that initiative will continue in the Trump Administration.

“The ConnectHome program is providing children and families the tools they need to stay competitive in this 21stcentury global economy,” said HUD Secretary Julián Castro. “With this new commitment to ConnectHome, T-Mobile and the City of New York are making a meaningful impact to close the digital divide for thousands of New York public housing residents.”

More from
Tech
Banks And Investors Stake Claim To Their Domain

Tech
Dec 02, 2021
Why Short-Term Closing Fixes May Be Holding Lenders Back