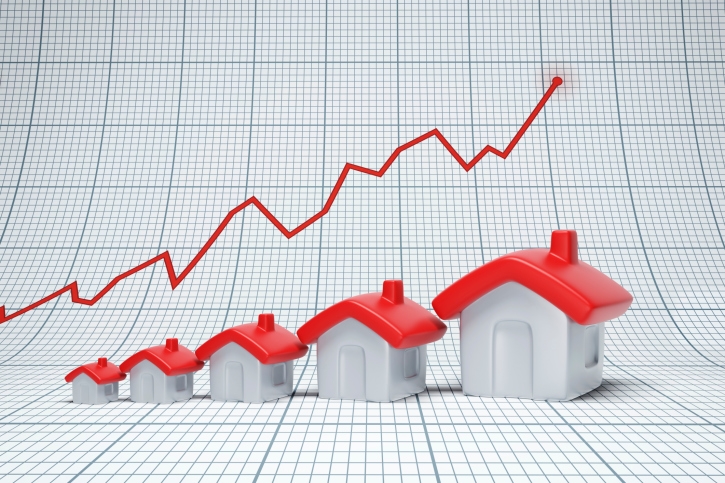 A surge in the Northeast and a smaller gain in the South pushed existing-home sales up in November for the third consecutive month, according to the National Association of Realtors (NAR). Zillow also reported that in November, national home values rose at their fastest annual pace since 2006, near the peak of the housing bubble.

Total existing-home sales, defined as completed transactions including single-family homes, townhomes, condos and co-ops, rose 0.7 percent to a seasonally adjusted annual rate of 5.61 million in November from a downwardly revised 5.57 million in October. November’s sales pace is now the highest since February 2007 (5.79 million) and is 15.4 percent higher than a year ago (4.86 million).

“The healthiest job market since the Great Recession and the anticipation of some buyers to close on a home before mortgage rates accurately rose from their historically low level have combined to drive sales higher in recent months,” said Lawrence Yun, NAR chief economist. “Furthermore, it’s no coincidence that home shoppers in the Northeast–where price growth has been tame all year–had the most success last month.”

According to Zillow, the median existing-home price for all housing types in November was $234,900, up 6.8 percent from November 2015 ($220,000), marking the 57th consecutive month of year-over-year gains. Zillow’s Home Value Index (ZHVI) is $192,500, two percent shy of the records set in 2007, according to the November Zillow Real Estate Market Reports.

Rents, which were the big story of 2016 as they rose at a record pace, have slowed considerably to a 1.5 percent annual appreciation rate; this rate is expected to continue into 2017. The median monthly rent payment in the U.S. is now $1,403.

Home values were 6.5 percent higher this November than last. Strong growth is especially evident in a handful of new powerhouse markets, including Seattle, Denver, Portland and Dallas, whose strong job markets attracted new homebuyers over the last year.

"Home value growth continues to be strong, supported by solid buyer demand and still limited for-sale inventory in many markets across the country," said Zillow Chief Economist Dr. Svenja Gudell. "Conditions today are very different than the ones we saw back in 2006, which was the last time we saw home values rising this fast. Rampant real estate speculation and loose mortgage credit have been replaced by the sound economic fundamentals we are seeing now."