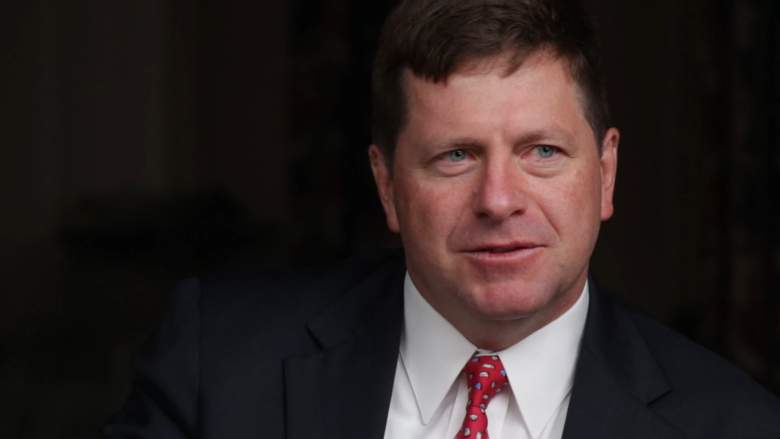 U.S. President-Elect Donald J. Trump is nominating attorney Jay Clayton to be the next head of the U.S. Securities & Exchange Commission (SEC).

Clayton is a partner in the New York office of Sullivan & Cromwell LLP, where he has specialized in public and private mergers and acquisitions transactions, capital markets offerings and regulatory and enforcement proceedings. Clayton has not held public office before, and if confirmed he will replace Mary Jo White, who announced that she would leave office before the new administration is sworn in.

“Jay Clayton is a highly talented expert on many aspects of financial and regulatory law, and he will ensure our financial institutions can thrive and create jobs while playing by the rules at the same time,” said President-Elect Trump. “We need to undo many regulations which have stifled investment in American businesses, and restore oversight of the financial industry in a way that does not harm American workers.”