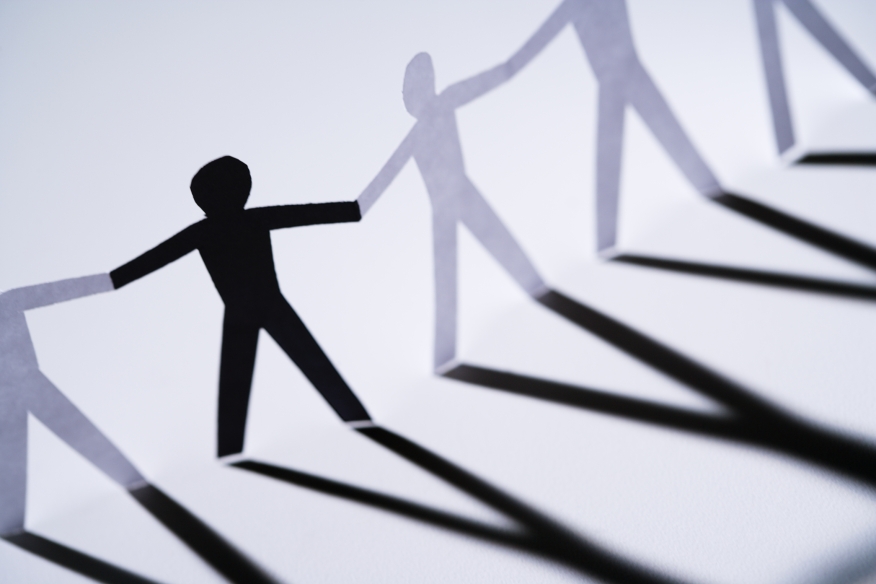 Homeowners in predominantly African-American communities are twice as likely to be underwater on their mortgages as homeowners in mostly White communities, according to a new report by Zillow.

"Negative equity is not an equal opportunity offender, with certain markets still being more affected than others," said Zillow Chief Economist Svenja Gudell. "Our previous research has shown that negative equity is more concentrated among less expensive homes, and now we know that it is also more prevalent in minority neighborhoods than in White communities, which are also trailing in the overall housing recovery. These gaps can and will have long lasting implications for growth and equality." 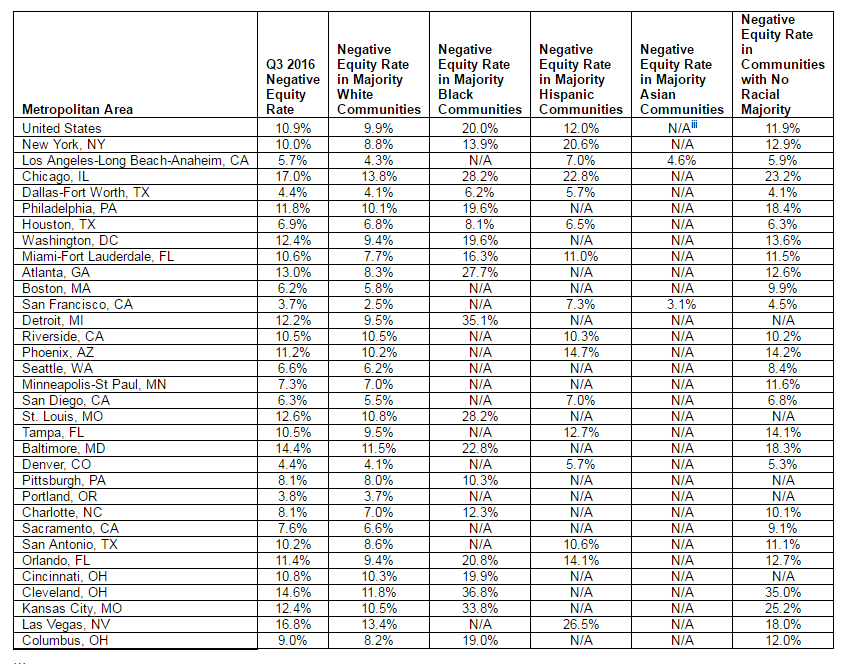