A Mostly Good Day in Housing 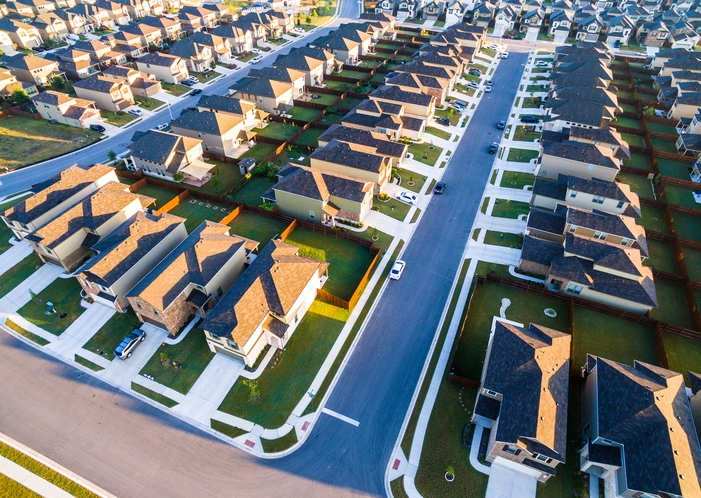 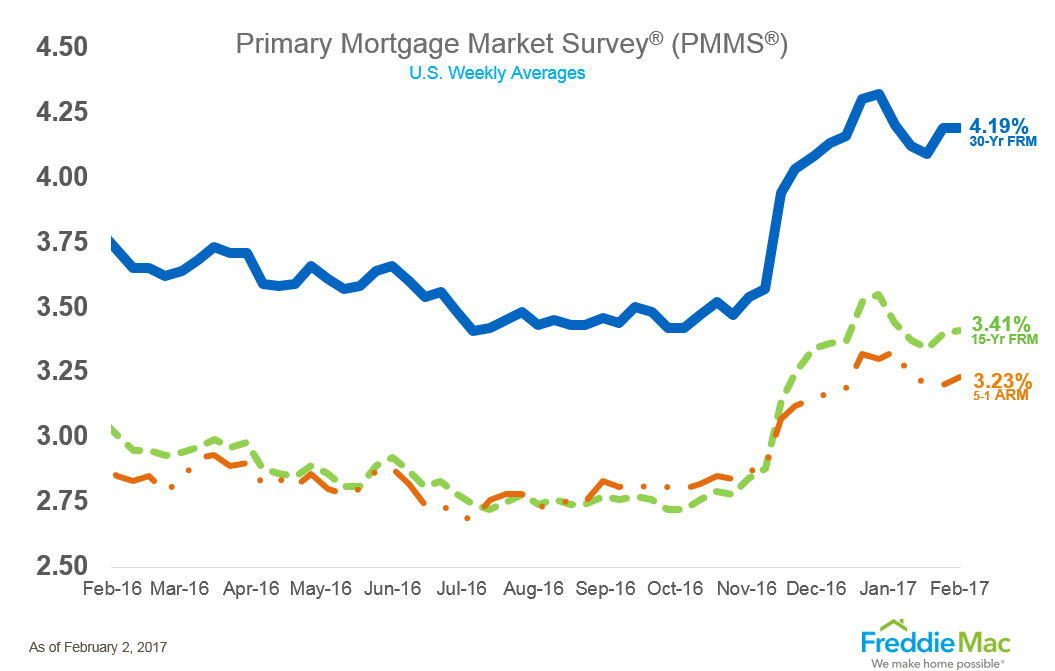 In other news, Zillow is forecasting that home value appreciation will slow in some of the most expensive markets, which will make it longer to break even on a home in those markets compared to renting it. The breakeven points in both the San Jose and San Francisco metros are nearly two years and 1.5 years longer, respectively, compared to the year before, according to Zillow.
But those markets are the exceptions rather than the rule—the national breakeven point, in Zillow’s estimation, is just under two years, about three weeks longer than it was a year ago. Overall, national home value growth accelerated at the end of 2016, ending the year at a 6.8 percent annual appreciation rate, while rent appreciation grew at 1.5 percent annually.
"There are many factors that go into the decision on whether to rent or buy," said Zillow Chief Economist Svenja Gudell. "It's also helpful for buyers to understand that as home value appreciation moderates, it will take them longer to break even than in past years. San Jose buyers, for example, will have to stay in a home for at least five years to offset the high upfront costs necessary to make that purchase."
Elsewhere in the housing world, new data has determined that distressed home sales hit a nine-year low in 2016, with 16.2 percent of single-family home and condo transactions involving bank-owned sales, short sales or foreclosure auctions sold to third-party buyers. According to ATTOM Data Solutions’ Year-End 2016 U.S. Home Sales Report, distressed sales were down year-over-year by 2.6 percent.
Bank-owned sales accounted for eight percent of all sales in 2016, down two percent from 2015 to the lowest level since 2006. Short sales accounted for 5.5 percent of all home sales in 2016, down from six percent in 2015 to the lowest level since 2008. And foreclosure auction sales selling to third party investors accounted for 2.8 percent of all home sales in 2016, down from 2.9 percent in 2015 to the lowest level since 2007. However, third-party buyers at the foreclosure auction accounted for 28.5 percent of all completed auctions in 2016, up from 23.5 percent in 2015 to the highest level going back to 2000.
Also, all-cash buyers represented 28.3 percent of all home sales in 2016, down from 31.5 percent in 2015 to the lowest level since 2007.
“The housing market hit several important milestones in 2016, with distressed sales at a nine-year low and home prices at a 10-year high, just barely below the pre-recession peak in 2006,” said Daren Blomquist, senior vice president at ATTOM Data Solutions. “This was all good news for home sellers, who realized their biggest average profits since purchase nationwide in 2016. Even distressed property sellers are benefitting from this hot seller’s market, with a record-high share of homes at foreclosure auction being purchased by third-party buyers rather than reverting back to the foreclosing bank.”
Link copied
Published
Feb 02, 2017
Coming Up See All
Dec
09
California Mortgage Expo – Irvine
Irvine, CA
Jan
13
Non-QM Summit
Uncasville, CT
Jan
14
New England Mortgage Expo
Uncasville, CT
Get the Daily
Advertisement
Advertisement
Industry News
loanDepot And mellohome's 'Grand Slam' Experience Builds Momentum