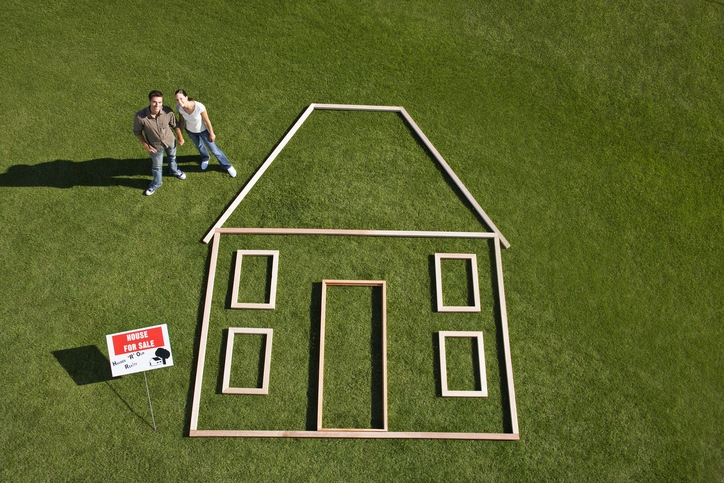 Attention, Janet Yellen: The nation’s prospective homebuyers are agitated over the prospect of rising interest rates in the near future.
According to a new survey by Zillow Group Mortgages, 53 percent of home shoppers consider rising interest rates to be among the top factors that will affect their ability to impacting their ability to purchase residential property. But the prospect of rate hates was actually a second-place apprehension: finding an affordable home in today’s low-inventory environment was the top fear, with 65 percent of respondents admitting to that concern.
But nonetheless, 83 percent of respondents planned to buy a home within the next three years even if rates increased their monthly mortgage payment by $100. But a lower number (49 percent) said they would pursue a home purchase even if rising rates were to increase their monthly payments by at least $200.
“For years, falling interest rates have been a boon to the U.S. housing market, keeping monthly mortgage payments low for first-time and move-up buyers alike, even as home values rose,” said Erin Lantz, vice president of mortgages for Zillow Group. “As rates rise this year, first-time buyers and those looking to buy in expensive markets where affordability is already an issue will feel the pinch of higher rates on their budget. That said, for most borrowers, there is quite a bit of head room for rates to rise before home-buying becomes unaffordable.”
Link copied
Published
Feb 23, 2017
Coming Up See All
Aug
18
Maximum Acceleration
Las Vegas, NV
Aug
19
Originator Connect
Las Vegas, NV
Aug
19
Non-QM Summit
Las Vegas, NV
Get the Daily
Advertisement
Advertisement
Industry News
Blend Labs Has Cut 420 Jobs Since April