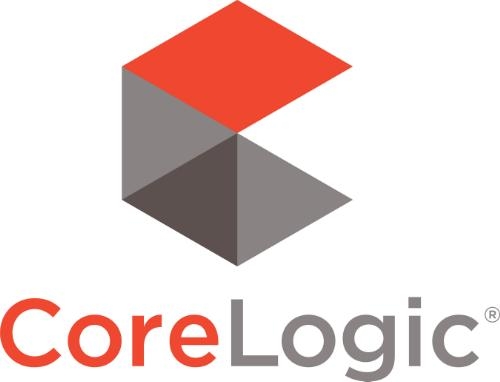 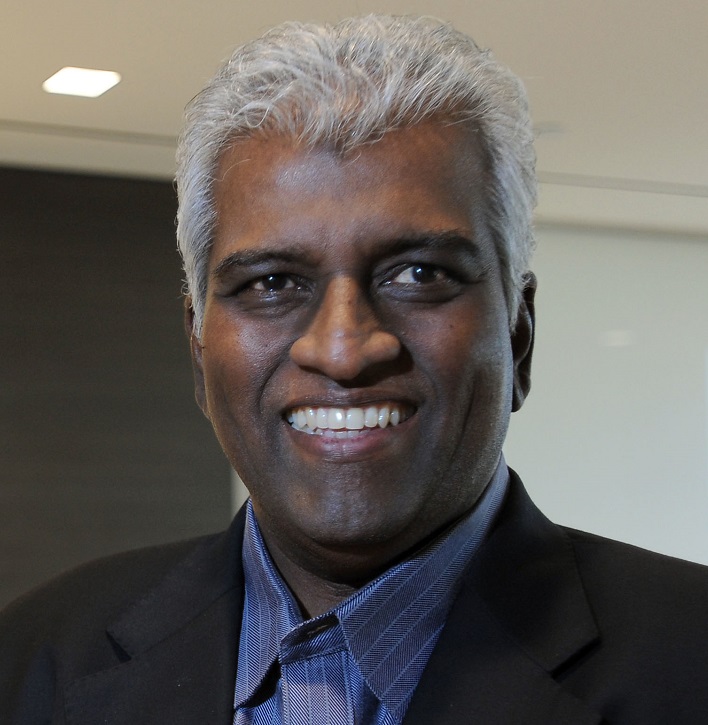 Anand Nallathambi, president and CEO of CoreLogic, passed away on March 2 at the age of 55.
Nallathambi died more than two weeks after his company’s board of directors granted him a medical leave for an unspecified illness. The board named Chief Operating Officer Frank Martell as acting president and CEO on Feb. 13, and no immediate successor to Nallathambi has been named.
Born in India, Nallathambi came to the U.S. when he was 20 to pursue a master’s degree in business administration from California Lutheran University in Thousand Oaks. Early in his career, he held financial management positions at First Interstate Bancard, the credit card operations of First Interstate Bank. He joined First American Corporation in 1995 and held several positions before becoming president of the company’s Credit Information Group, the forerunner of CoreLogic. When CoreLogic was transitioned out of First American to become a standalone entity in 2010, Nallathambi was the new company’s leader.
“Anand led the transformation of CoreLogic into a leader in the global housing ecosystem,” Martell said. “He was one of those extraordinary people that everyone loved and wanted to be around.”
Link copied
Published
Mar 06, 2017
Coming Up See All
Dec
07
OriginatorTech
Virtual
•
11:00 AM ET
Dec
09
California Mortgage Expo – Irvine
Irvine, CA
Jan
13
Non-QM Summit
Uncasville, CT
Get the Daily
Advertisement
Advertisement
Analysis and Data
Property Insurance Costs Poised to Rise from Climate Events — And Not Only On The Coasts