2016 Was a Profitable Year for Mortgage Bankers 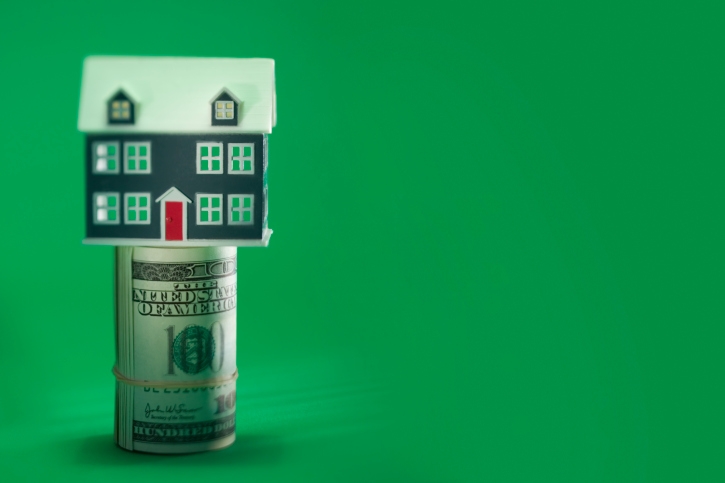 Last year was a profitable one for independent mortgage banks and mortgage subsidiaries of chartered banks. According to the Annual Mortgage Bankers Performance Report issued by the Mortgage Bankers Association (MBA), these institutions earned an average profit of $1,346 on each loan they originated in 2016, up from $1,189 per loan in 2015.
The MBA also found that average production volume was $2,679 million (11,161 loans) per company in 2016, compared to $2,405 million (9,906 loans) per company in 2015. For the mortgage industry as whole, the MBA estimated production volume at $1.89 trillion in 2016, up from $1.68 trillion in 2015. In basis points (bps) measurement, the average production profit (net production income) was 58 bps in 2016, an increase from 52 bps in 2015.
Furthermore, total production revenues—which cover fee income, net secondary marking income and warehouse spread—were 366 bps in 2016, compared to 359 bps in 2015. On a per-loan basis, production revenues were $8,555 per loan in 2016, from $8,234 per loan in 2015.
Increases were also recorded in total loan production expenses: $7,209 per loan in 2016, up from $7,046 in 2015. Personnel expenses also took an upswing, averaging $4,801 per loan in 2016 versus $4,699 per loan in 2015.
“Average loan balances also rose, reaching a study-high $244,945 for first mortgages in 2016,” said Marina Walsh, MBA’s vice president of industry analysis. “This translated into higher revenues that reached a study-high $8,555 per loan in 2016. Yet production expenses also reached a study-high, at $7,209 per loan, and offset a portion of these revenue improvements. The net result was a slight increase in overall net production income.”
The MBA also noted that net servicing financial income was $34 per loan in 2016, a considerable drop from $73 per loan in 2015. Most servicers posted net servicing financial losses in the first half of 2016 because of heavy mortgage servicing rights amortization and valuation losses, but the MBA added that they recovered in the last quarter of the year.
Link copied
Published
Apr 13, 2017
Coming Up See All
Jul
06
Mortgage Star for Women
New Orleans, LA
Jul
07
Ultimate Mortgage Expo
New Orleans, LA
Jul
21
Arizona Mortgage Expo
Chandler, AZ
Get the Daily
Advertisement
Advertisement
Analysis and Data
Baby Boomer Mortality Expected To Have Minimal Impact On Housing Supply