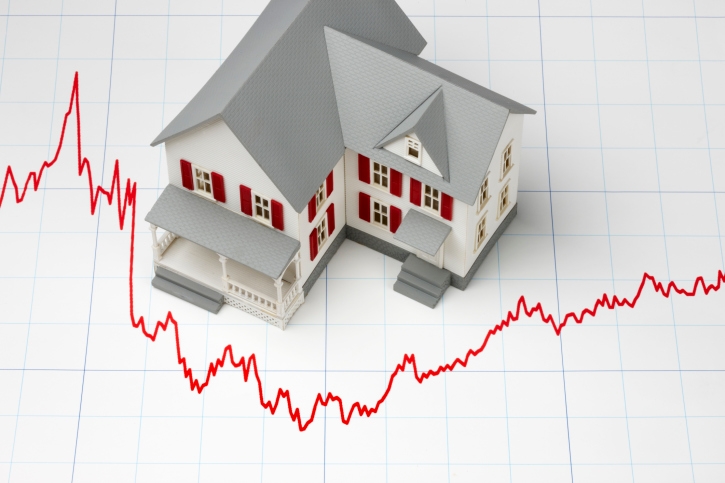 Potential existing-home sales in March decreased to a 5.5 million seasonally adjusted, annualized rate (SAAR), a 1.5 percent drop from February, according to new data from First American Financial Corp. On a year-over-year basis, the market potential for existing-home sales grew by 0.6 percent compared with a year ago, an increase of 31,000 (SAAR) sales.
Last month’s data placed the potential existing-home sales is 853,000 (SAAR), or 15.5 percent below the pre-recession peak of market potential in July 2005. However, it is also an 83.3 percent increase from the market potential low point reached in December 2008.
Furthermore, First American determined that the market for existing-home sales is underperforming its potential by 2.3 percent, or an estimated 129,000 (SAAR) sales. But market underperformance improved 47 percent compared to March 2016, when the housing market for existing-home sales was underperforming its potential by 275,000 (SAAR) sales.
“Despite higher mortgage rates, the potential for home sales increased on an annual basis driven by steady income and job growth, along with a surge in building permits,” said Mark Fleming, chief economist at First American. “While it may be a little late for this spring, the increase in building permits is a welcome sign that some relief may be in sight for the inventory shortages that are holding back many markets from realizing their full potential this spring.”
Link copied
Published
Apr 19, 2017
Coming Up See All
Aug
18
Maximum Acceleration
Las Vegas, NV
Aug
19
Originator Connect
Las Vegas, NV
Aug
19
Non-QM Summit
Las Vegas, NV
Get the Daily
Advertisement
Advertisement
Industry News
Blend Labs Has Cut 420 Jobs Since April